This comes a month after the second largest bank reported the biggest banking scam of over Rs 11,000 crore - initially, which later turned out to be a whopping Rs 13,600 crore fraud. 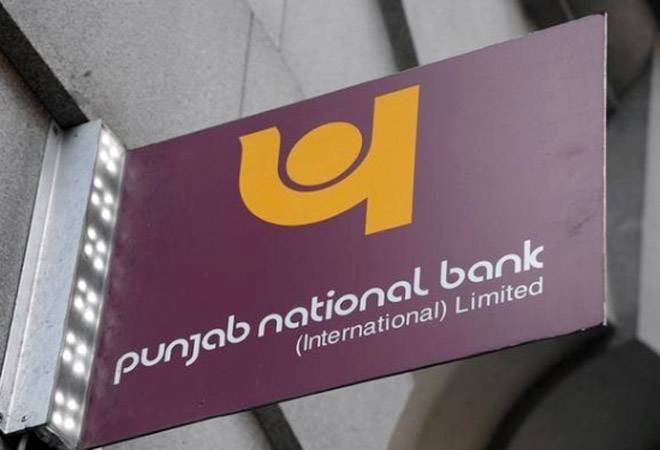 Punjab National Bank (PNB) has detected yet another fraud at Mumbai branch which is at the centre of India's biggest banking scam. In this case, PNB's Brady House branch - fraudulently - issued Rs 9 crore of Letters of Undertaking (LoUs) to Chandri Papers and Allied Products. The Central Bureau of Investigation has registered a fresh FIR in which it booked retired PNB employee Gokulnath Shetty and single-window operator at the branch Manoj Kharat, the same officials who are facing agency probe in the Nirav Modi-Mehul Choksi case.

According to the CBI, Shetty and Kharat entered into criminal conspiracy with directors of the company Aditya Rasiwasia and Ishwardas Agarwal. The agency has alleged that as part of the conspiracy to defraud the public sector bank, they got issued two LoUs for USD 1.4 million (about Rs 9.09 crore at the rate of Rs 64 per USD) favouring SBI Antwerp, Belgium. The due date of payment for the LoUs was January 20, 2020.

It is alleged that for the issuance of the two LoUs neither there was any available credit limit to the company nor any 110 per cent margin was retained by the bank. An LoU is a service whereby the bank guarantees a customer's payment obligation of a specified amount to an overseas bank.

This comes a month after the second largest bank reported the biggest banking scam of over Rs 11,000 crore - initially, which later turned out to be a whopping Rs 13,600 crore fraud.  Last month, the PNB detected some fraudulent and unauthorised transactions in one of its branch in Mumbai for the benefit of a few select account holders.

The Punjab National Bank in a letter on February 12 warned the other banks by revealing the modus operandi used by bank officials of PNB's Brady House branch.

In the letter, PNB said, "It was found through SWIFT trail that one 'junior level' branch official unauthorisedly and fraudulently issued Letter of Undertakings (LoUs) on behalf of some companies belonging to Nirav Modi Group viz. Solar Exports, Stellar Diamonds and Diamond R US for availing buyers credit from overseas branches of Indian banks." None of the transactions were routed through the CBS system, thus avoiding early detection of fraudulent activity, it added.