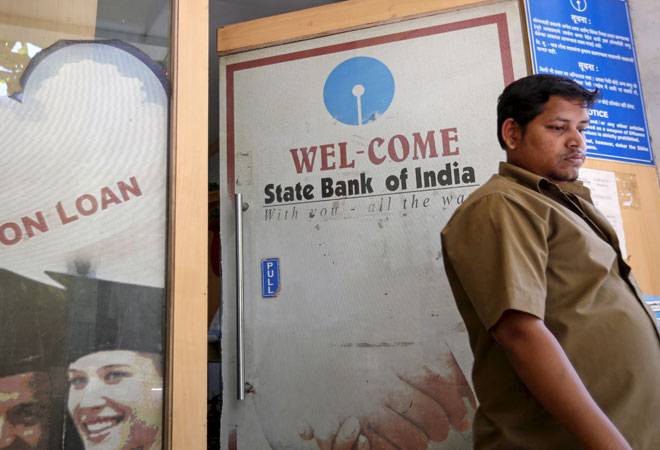 Earlier, the employee union had announced to go on strike to protest against the proposed merger of SBI associates and privatisation of IDBI Bank.

All India Bank Officers' Association and State Sector Bank Employees' Association had also announced their support to the strike.

In the event of the strike, normal banking operations could have been affected on July 12 and 13.

The high court in its order on a plea of State Bank of Patiala and four other subsidiary banks of SBI restrained State Sector Bank Employees Association (SSBEA) and All India Bank Employees' Association (AIBEA) from proceeding ahead with the two-day strike till the next date of hearing.

The HC listed the matter for further hearing on July 20.

Work on pod taxis set to begin by month-end