Government-owned mortgage lenders are suffering slippages in their non-performing assets (NPA) and would continue to lose business to private sector players till the Indian economy picks up, say experts. 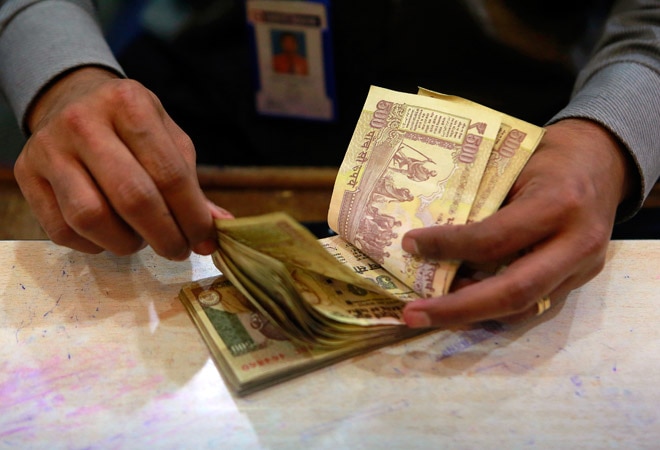 According to Vadlamani, public sector banks exhibit significant capital requirements over the next few years, but their internal capital generation capacity is weak, while access to equity markets has been difficult. (Photo: Reuters)

Government-owned mortgage lenders are suffering slippages in their non-performing assets (NPA) and would continue to lose business to private sector players till the Indian economy picks up, say experts.

"It is seen from the results declared by the government-owned banks they are continuing to suffer slippages in their NPA levels. Many banks are posting profits due to income from treasury operations and others," P Karthikeyan, research analyst, Cholamandalam Investment and Finance Company, told IANS.

"The credit growth for banks remain muted. The NPA slippages have peaked out and should start coming down once the economy recovers and interest rates go down," he added.

According to Karthikeyan, the government-owned banks would lose market share to private banks in the meantime.

"Their profits would improve only from lower NPA when economy improves rather than increased business volumes. It would be difficult for government banks to regain from private banks the lost market share," he said.

Government-owned banks command a market share of around 70 per cent.

According to Moody's, the improvement in the credit profiles of Indian public sector banks will be achieved only in the medium term, given their high levels of impaired loans and weak capital positions.

"The improvement in the asset quality of Indian public sector banks for the fiscal year ended March 31, 2015, was marginal and much weaker than we had expected at the start of the same year," said Srikanth Vadlamani, a vice president and senior credit officer at Moody's.

Vadlamani was speaking at the first Moody's and Icra Annual Credit Conference in Mumbai on Wednesday.

"A longer time-frame is needed for the credit profiles of public sector banks to improve, because their asset quality is tied to the slow, multi-year recovery of corporate balance sheets, and the lagging recognition of associated credit costs," he added.

According to Vadlamani, public sector banks exhibit significant capital requirements over the next few years, but their internal capital generation capacity is weak, while access to equity markets has been difficult.

The banks are therefore highly dependent on the Indian government (Baa3 positive) for fresh capital.

Experts however say that government will not be infusing additional funds into banks as in the past.

The central government has said capital infusions into its banks would happen only to relatively profitable banks.

"This may result in some weak banks getting merged with stronger one," Karthikeyan said.

"Given the low capital levels of public sector banks as a whole, the government's selective approach to capital infusions will put further negative pressure on the credit profiles of weaker banks," Vadlamani said.

On the modifications to India's framework for corporate bankruptcy, Vadlamani said the Indian budget's proposed introduction of a new bankruptcy law is credit positive if implemented as recommended, because the current weak framework is a major impediment in the banks' enforcement of creditor rights.

According to him, poor implementation of such bankruptcy regimes in the past was due to institutional capacity issues, and unless such issues are addressed, the weak mechanisms for the resolution of stressed corporates will remain a structural weakness within the Indian banking system.

(Venkatachari Jagannathan can be contacted at v.jagannathan@ians.in)