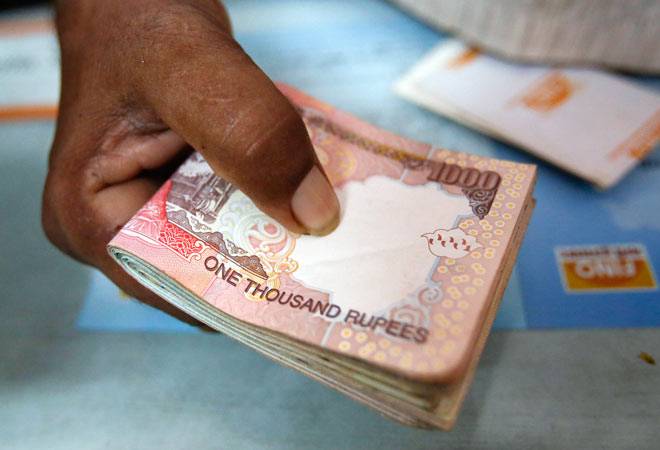 Reserve Bank on Thursday announced a slew of changes in fixed income and currency markets such as allowing lenders to issue 'masala bonds' and to accept corporate bonds under the liquidity adjustment facility (LAF).

To encourage overseas rupee bonds market, banks are being permitted to issue rupee-denominated bonds overseas (masala bonds) for their capital requirements and for financing infrastructure and affordable housing.

Currently, masala bonds can be issued only by corporates and non-banking lenders like, HFCs and large NBFCs. Masala bonds are instruments through which Indian entities can raise funds by accessing overseas capital markets, while the bond Investors hold the currency risk.

These will constitute for additional tier-I and tier-II capital for the lenders, it said, adding such overseas bonds can also be issued to finance infrastructure and affordable housing under a current dispensation which applies for foreign currency bond raising.

It can be noted that so far two Indian corporates - HDFC and NTPC - have made use of this facility to raise over Rs 5,000 crore, but the segment was not open to banks.

The RBI will be seeking amendments to enable the central bank to accept corporate bonds under the LAF which is used to bridge temporary liquidity issues by lenders, it said.

Outgoing Governor Raghuram Rajan had earlier said RBI would be announcing a series of measures aimed at bonds and currency markets by end of the month. Rajan, whose tenure ends on September 4, is likely to handover charge to Governor designate Urjit Patel on September 6.

Stating the absence of an overarching ceiling on total borrowing by a corporate entity from the banking system has resulted in banks collectively having very high exposures to some of the large corporates, the RBI will be coming out with draft guidelines on the 'large exposure framework', it said.

To give an impetus to the corporate bonds market, RBI has also decided to expand limit of partial credit enhancement (PCE) provided by banks.

RBI has constituted a working group to review the guidelines for hedging of commodity price risks by resident investors in the overseas markets.

To promote retail participation in government securities (G-secs), Reserve Bank will remove the remaining restrictions on seamless transfer of these debt instruments between the depositories and itself.

"This should promote retail participation in the market by facilitating participation by small investors in primary as well as secondary markets," the central bank said.

It can be noted RBI had allowed, for the first time, the retail investors to trade in government securities from August 16.

To ease participation and align regulations, RBI will allow entities exposed to exchange rate risks, whether residents or non-residents, to hedge their transactions with simplified procedures up to a limit of USD 30 million at any given time, the central bank said.

Over and above this, the bank added authorised lenders can also permit its customers take an open position limit of up to USD 5 million.

To encourage more activity in corporate bond market, brokers will be allowed to participate in the corporate bond repo market as market-makers, beyond the current system of restricting the play to banks, primary dealers (PDs), mutual funds and insurance companies, it said.

Foreign portfolio investors will be allowed to trade directly in corporate bonds without involving brokers, in the OTC (over the counter) segment on an electronic platform of a recognised stock exchange, it said.

To augment liquidity in G-secs market, a market-making scheme by PDs has been devised in consultation with the Government, it said.

RBI also proposes to remove tenor limits or counter-party restrictions on listed companies, which are currently allowed to lend through repos in G-sec for a minimum seven days to banks and primary dealers.

The apex bank will be issuing necessary guidelines in consultation with all stakeholders on introducing electronic dealing platform for repo of corporate bonds by the end of October.

To improve communication, it has been decided that auction results of government bond auctions will be published by RBI at a stipulated time, the release added.