RBI's second-consecutive increase in repo rate comes as a bad news for those who have taken loans from banks. 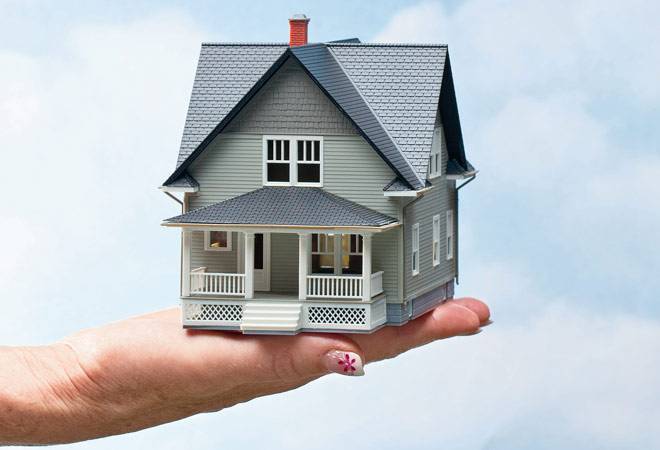 The Reserve Bank of India's Monetary Policy Committee (MPC), in its third bi-monthly statement, hiked the key repo rate by 25 basis points (bps) to 6.50 per cent. RBI's second-consecutive increase in repo rate comes as a bad news for those who have taken loans from banks. This is likely to lead to an increase in the interest bank customers pay on loans, be it home loan, car loan or personal loan.

Here's how your EMIs are likely to be affected:

Assume you have taken a Rs 20 lakh home loan, which currently carries an interest rate of 8.4 per cent for 20 years tenure. That means that your EMI at present is Rs 17,230. But if your bank hikes its interest rate by 25 bps to pass on the burden of the repo rate hike, at 8.65 per cent interest rate your EMI will go up by Rs 317 to Rs 17547. For entire tenure the impact would be bigger as the borrower would need to pay Rs 76,012 more as interest of the loan.

The current rate hike comes on the back of rising crude oil prices, hike in the MSP for paddy by a record Rs 200 per quintal, rupee depriciation against the US dollar, impact of HRA revision of inflation and recent farm loan waivers.

Repo rate, short for Repurchase Rate, is basically the rate at which the RBI lends money to commercial banks against the pledge of government securities, whenever the banks are in need of funds to meet their day-to-day obligations. Generally, these loans are for short duration up to 2 weeks.

When the RBI increases the repo rate, banks usually pass on the burden to the customers.

This is the second hike in eight weeks. Before that, the repo rate was last raised in January 2014, before the Modi-led BJP government came to power.

The decision of RBI's monetary policy committee, which was not a unanimous one, is consistent with the neutral stance of monetary policy in consonance with the objective of achieving the medium-term target for consumer price index (CPI) inflation of 4 per cent within a band of +/- 2 per cent, the central bank said.