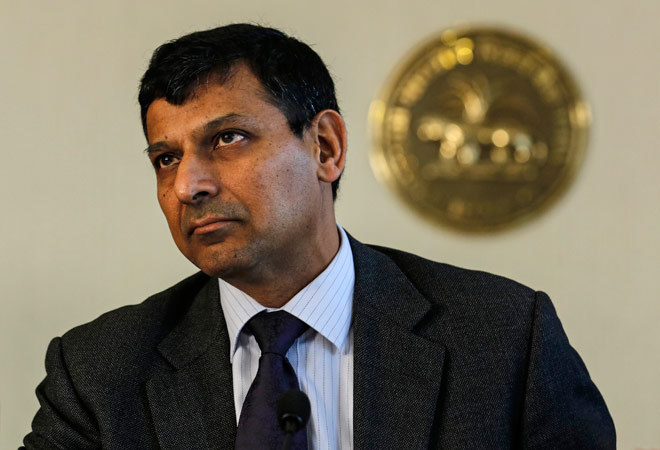 Both Andhra Pradesh and Telangana governments have declared loan waivers for the farmers hit by cyclone Phailin last year.

While the Telangana government has given the mandated 25 per cent of the written off loan amount to the banks, Andhra Pradesh has not done it so far.

Banks have over Rs 1.3 lakh crore exposure to the farm sector in these two states.

"There should be a reasonable ceiling on interest rate on loans from microfinance lenders for consumer protection," he said.

Following the October 2010 crisis in the then undivided Andhra Pradesh that crippled the MFI sector, an RBI-appointed Malegam panel had suggested 26 per cent monthly cap on interest rates for the sector. This cap was notified by the central bank in April 2012.

The crisis began after the state government banned recovery by any coercive means, following a string of alleged suicides by micro-credit borrowers.