Any increase in repo rate comes as a bad news for those who have borrowed from banks because it is likely to lead to an increase in the interest they pay on loans. 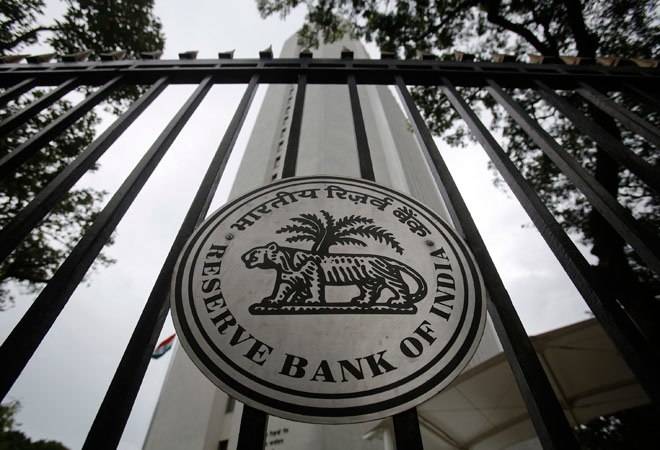 With the six-member Monetary Policy Committee slated to announce its resolution tomorrow afternoon, speculation over the direction of domestic repo rates is running rife. But where most pundits are predicting a status quo or another rate hike, veteran emerging markets investor Mark Mobius is swimming against the tide.

Mobius, partner and co-founder of Mobius Capital Partners, told Bloomberg TV that a cut in borrowing costs is what's needed to boost investments in the country given that various Indian states are facing problems. "I think they should lower interest rates in India, not raise them because you have many states with different economic situations all over the country," he said, adding, "You got real differences in India. It would be a big mistake for them to raise."

On the other hand, the camp predicting a rate hike tomorrow point towards India's accelerating inflation. Official data shows that retail inflation jumped to a five-month high of 5 per cent in June on costlier fuel. Meanwhile, core inflation, which excludes volatile food and fuel prices, has climbed above 6 per cent. And that's much higher than the RBI's medium-term target of 4 per cent.

Hence, brokerage BNP Paribas, for one, expects the RBI to go for another 0.25 per cent hike, taking the repo rate to 6.5 per cent, claiming that the risks to inflation going forward are tilted on the "upside". That stems primarily from the hike in minimum support prices (MSP) for food grains procurement. Earlier this month, the Union Cabinet had steeply hiked the MSP for kharif crops, including Rs 200 per quintal for paddy, as the government looked to fulfil its poll promise to give farmers 50 per cent more rate than their cost of production.

The hike in wages for government employees, especially in the housing component, is also expected to fan inflation. So most economists in a Bloomberg News survey expect the MPC to vote for a 25 basis points hike in the repo rate.

If that comes to pass, it will be the second hike in eight weeks. Before that, the repo rate was last raised in January 2014, before the Modi-led BJP government came to power.

For the record, repo rate, short for Repurchase Rate, is basically the rate at which the RBI lends money to commercial banks against the pledge of government securities, whenever the banks are in need of funds to meet their day-to-day obligations. Generally, these loans are for short duration up to 2 weeks.

Any increase in this rate comes as a bad news for those who have borrowed from banks because it is likely to lead to an increase in the interest they pay on loans, be it home loan, car loan or personal loan. After all, when the RBI increases the repo rate, banks usually pass on the burden to the customers.

But don't panic yet. There are plenty of experts, including SBI, Edelweiss Securities and HDFC Bank, predicting that the apex bank will maintain status quo on the key interest rate in the second bi-monthly monetary policy review of the current fiscal.

In SBI's view, inflation risks are still evenly balanced, so in a recent report it claimed that a "status quo rather than a hike" looked like the best option. "The only reason for a rate hike by RBI at this juncture might be to "satiate the self-fulfilling prophecy" of market expectations of a rate hike to stem the rupee depreciation (though rupee depreciated by 3 per cent post June)," it added.

A lot is riding on the MPC's upcoming decision, and the country will know either ways before end of day tomorrow.