Days after the top lender SBI slashed its savings account interest rate by 0.5 per cent due to excess liquidity, mid-size lender Kotak Mahindra Bank (KMB) today said it will continue with its elevated offerings. 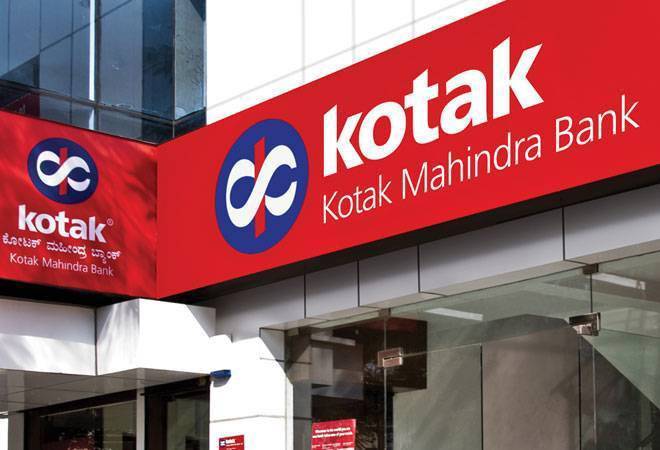 Days after the top lender SBI slashed its savings account interest rate by 0.5 per cent due to excess liquidity, mid-size lender Kotak Mahindra Bank (KMB) today said it will continue with its elevated offerings.

The city-headquartered private lender said it will continue offering 5 per cent per annum for deposits of up to Rs 1 lakh and 6 per cent for those above it but up to Rs 1 crore.

"We feel this is the right time to build a retail franchise and the higher savings bank rates have helped us significantly over the last three to four years," its president for consumer banking Shanti Ekambaram told PTI.

The only revision the bank has done is a 0.5 per cent cut for savings account deposits between Rs 1 crore and Rs 5 crore to 5.5 per cent but Ekambaram was quick to add the rates for 99.9 per cent of KMB customers are unchanged.

On July 31, SBI slashed interest rate on savings deposits by 50 bps to 3.5 per cent on balance up to Rs 1 crore, citing "muted credit demand and very high real interest rates".

The state-run lender's move was seen as a precursor to more banks adopting the same stance, even though there was increased interest on how the smaller private lenders, wanting to grow their customer base and looking at cross-sell opportunities, react to it.

It can be noted that such private sector lenders, including KMB, are growing their loan books at over 20 per cent as against sagging system growth.

Ekambaram said the blended cost of the savings account deposits for the bank stands at 5.5 per cent, as against the 6.75 or 7 per cent it would pay for a term deposit.

However, by paying the higher interest rates, it has been able to forge deeper client relationships and sell investment and loan products to them, she said, adding cross- sell is the "basic model" of a bank.

These include life insurance, general insurance and mutual funds on the investment side, and multiple forms of assets like home loans, she said.

Ekambaram said after demonetisation, there has been a large flow of savings into the formal economy, which needs to be routed to better-yielding investments through the savings account.

SBI had said that 60 per cent of the excess funds it received as deposits following demonetisation has gone out of the bank.

Ekambaram did not spell out anything on how long it will continue with the high offerings and said the bank has the choice to cut these rates whenever it wants.