"The executive committee after due deliberations will decide about the disbursement to Adani," SBI chairperson Arundhati Bhattacharya told PTI. 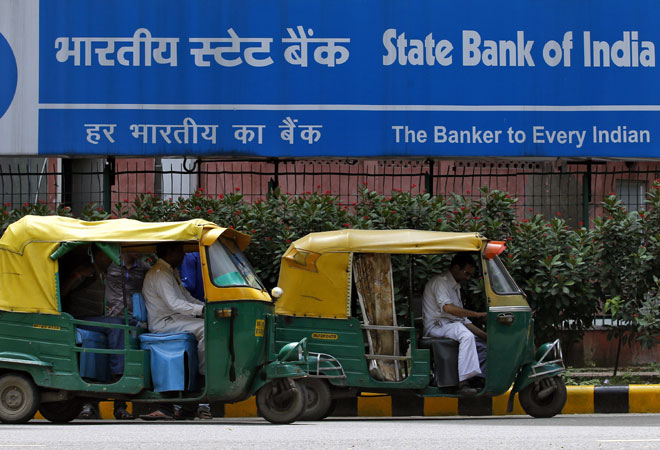 State Bank of India has said the final decision on the controversial $1 billion (Rs 6,200 crore at 1 dollar = 62 rupees) loan agreement with Adani Group for its Australian mining project would be taken by the lender's executive committee in 2-3 months.

SBI  had last month signed a pact with Adani Group on the sidelines of Prime Minister Narendra Modi's visit to Australia.

"The executive committee after due deliberations will decide about the disbursement to Adani," SBI chairperson Arundhati Bhattacharya told PTI.

"At present, all the aspects are being studied. Appraisal is being done. It will take about two-three months to study the project and thereafter taken to the committee for final approval," she added.

Adani Mining is building a 300 km rail line for its about $16-billion Carmichael coal mine project in Australia.

The development of the coal mine located at Queensland in Australia and required infrastructure including railways would cost $7.6 billion.

Ms Bhattacharya had clarified the bank had just signed a memorandum of understanding (MoU).

"This is not a loan sanction that we have given. It will go through proper due diligence both on the credit side as well as on the viability side... The board will take a call and then only loan will be given," she had said.

Govt asks Air India to slash expenses by 10 per cent