SBI found guilty of deficiency in service by consumer court

The complainant, Pradeep Shitre, had approached the forum in September 2017 saying the bank had wrongly debited Rs 5,000 from his account in January that year although he did not receive the cash from the ATM. 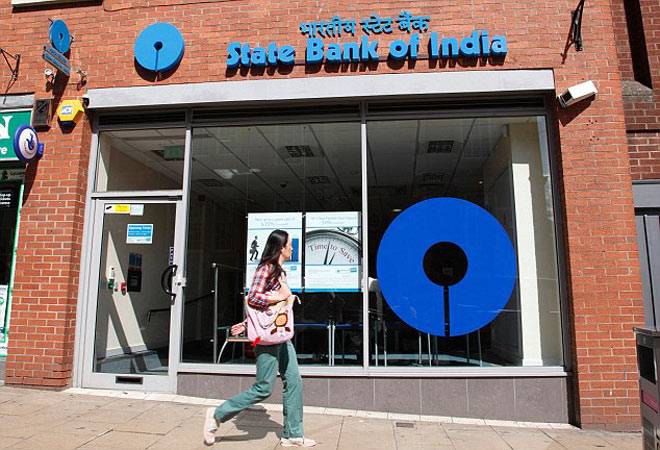 A district consumer forum has held the SBI guilty of deficiency in service for debiting money from a bank account despite a failed ATM withdrawal and awarded a compensation of Rs 3,000 to the account holder.

Besides awarding the compensation, the consumer forum in Akola district also directed the bank to refund the wrongly debited amount of Rs 5,000 and pay Rs 2,000 towards legal cost to the account holder.

The complainant, Pradeep Shitre, had approached the forum in September 2017 saying the bank had wrongly debited Rs 5,000 from his account in January that year although he did not receive the cash from the ATM.

The forum, chaired by S M Untavle and comprising member Bharti Kethkar, earlier this week passed the order ex-parte observing that the SBI did not appear before it despite issuing notices.

Shitre (51), a farmer, said that he had gone to an ATM to withdraw Rs 5,000. When he failed to get the cash from one machine, he used another one, which dispensed the cash.

According to Shitre, he immediately received a text message saying that Rs 10,000 was withdrawn from his account.

He told the forum that when he followed up with the bank on the matter, it assured him that he would get the refund. However, this never happened, which prompted him to approach the forum.

In August, the bank wrote to him, saying both his transactions were successful.

The forum, however, noted that the bank neither appeared before it nor submitted the CCTV footage of the transaction involving the complainant.

"The CCTV footage was an important evidence, but it was not submitted," observed the forum in Akola district in the Vidarbha region.

The forum then directed the bank to return Rs 5,000 wrongly debited from Shitre's bank account and also ordered it to pay Rs 3,000 as compensation and Rs 2,000 towards legal expenses.

Crisil ups outlook on 18 PSBs to stable from negative