Small savings rate cuts: Will banks do the transmission to borrowers now?

The transmission of a cut in policy rate by banks to final borrowers, especially retail borrowers, has been a pressing issue between the banking regulator Reserve Bank of India (RBI) and banks for decades 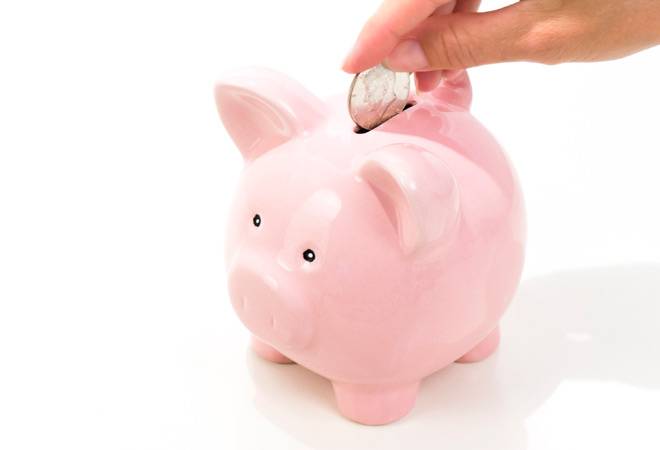 The transmission of a cut in policy rate by banks to final borrowers, especially retail borrowers, has been a pressing issue between the banking regulator Reserve Bank of India (RBI) and banks for decades. Banks often highlight higher interest rates being offered by the government on small savings schemes such as public provident fund, national savings certificate and Kisan Vikas Patra etc as one of the reasons for a slower transmission of rates.

After the RBI reduced the repurchase (repo) rate by 25 basis points each in the last three consecutive policy meetings, bankers did not reciprocate with similar cuts. In fact, bankers often reason  that small savings interest rates are still very high, which makes it difficult for them to cut  term deposit rates. Last week, the government finally relented by reducing interest rates on small savings by a marginal 10 basis points. However, experts suggest that it is too little too late to force banks to reduce their deposit rates. The small savings collection, which is around 10 per cent of the total deposit mobilisation, is significant for the government to finance its capital expenditure plan each year because of the fiscal deficit.

Let's look at the interest rate dynamics. The post office term deposit now offers 6.9 per cent interest for a period of one to three years. If we take the term deposit rate of State Bank of India, which has the largest network, the interest rate is 6.40 per cent for up to a year and 6.75 per cent for one to three years. Given the high penetration of Indian banks into rural and semi-urban areas, higher small savings rates clearly put them in a disadvantageous position. Depositors in metro and urban areas are already switching to mutual funds, equity and insurance for better returns and safety.

The interest rate differential is also one of the reasons for a secular decline in growth rates of bank deposits. The deposit growth has fallen from 20-25 per cent-plus to a single digit over the last 15 years. Such a decline throws up new challenges for banks against higher credit growth in the economy.

The government is indeed taking note of the changes in the market. The small savings rates are now reviewed every quarter based on the rates of government securities (G-secs). This suggestion was implemented post the recommendations of a committee headed by former RBI Deputy Governor Shyamala Gopinath.

Many experts are of the view that the time is ripe to look for a new benchmark, which is more aligned with bank deposit rates. Small savings rates are still higher based on the G-sec benchmark. Given the inflation targeting mandate of RBI, there is a strong case for lowering small savings rates.

CASA (current account savings account) deposits are less than half of total deposits whereas the rest include term, certificate of deposits (CDs) and other bulk deposits. Term deposits are a major component in the cost of funds for banks.