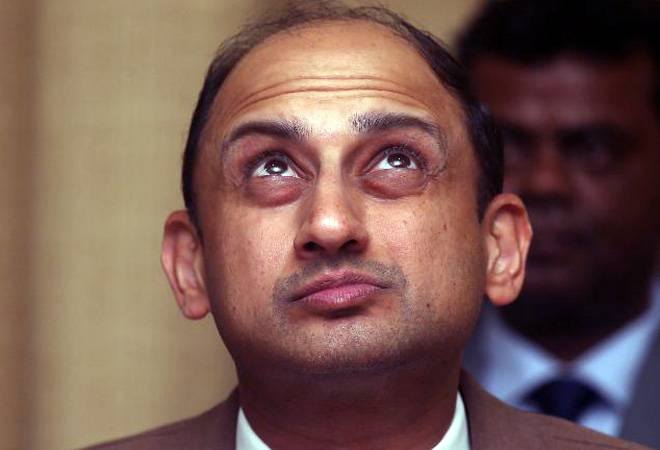 Acharya, who joined the RBI as deputy governor (in charge of monetary policy) in January 2017 has always been frank about his views

Reserve Bank of India (RBI) deputy governor Viral Acharya, the lone man or the last man in RBI, who often batted for central bank's independence from both inside and outside quarters has reportedly called it a day.

Deputy  governor Acharya , a professor of economics who teaches at a US university, joins the growing list of economists leaving the government. Arvind Panagariya, Raghuram Rajan and Arvind Subramanian had earlier left for reasons not very convincing. In fact, the youngest economist Acharya's exit is a jolt to government as it comes quite close to former chief economic advisor Arvind Subramanian's hard-hitting research paper that says that the India's GDP (gross domestic product) between 2011-12 and 2016-17 was probably overstated by about 2.5 per cent.

Acharya, who joined the RBI as deputy governor (in charge of monetary policy) in January 2017 has always been frank about his views. The 45-year old surprised the market in October last year when he made his views public on differences between RBI and the government. He made a powerful speech lamenting that the government did not respect central bank's independence (with historic examples) and would sooner or later incur the wrath of financial markets, ignite economic fire and come to rue the day they undermined the regulatory institution. Acharya was speaking on the "importance of independent regulatory institution - the case of the central bank, at the A D Shroff Memorial lecture in Mumbai.

The timing of the speech was apt and the RBI and government-appointed directors were locked in a battle on a number of issues ranging from transfer of surplus capital, relaxation for weak banks, restructuring package for MSMEs and lowering the stiff capital adequacy norms that were to kick in soon. A week before Acharya gave his speech, the RBI had a marathon board meeting where both sides had serious differences.

Clearly, Acharya's hard-hitting speech had blessings of then governor Patel. In fact, Acharya mentioned in footnotes of the speech that he was grateful to governor Patel for his suggestions to explore the theme "central bank independence".

Acharya's speech hit the nail on the head. A debate started on the central bank's independence. A month after Acharya's speech, Patel exited the bank citing personal reasons. Acharya, however, stayed on but it was clear that he would be uncomfortable in the new regime.

Going by public documents such as the minutes of the monetary policy committee (MPC), it seemed obvious that Acharya had a different line, as he often disagreed with views of the new governor Shaktikanta Das. In two of the last three MPCs, Acharya voted for status quo in the policy rates because of the emerging risk to inflation and likely fiscal slippages. In the June MPC meeting, Acharya once again flagged off the risk of fiscal slippages in the light of balance sheet borrowings of the government. "These borrowings have now reached between 8 to 9 per cent of GDP. This is at a level similar to that in 2013 at the time of the 'taper tantrum' crisis," he wrote.

Hope someone else in the government or in other institutions take over from Acharya to air dissenting views as openly as he did to keep the debate on.

'Govt policies like T20 match': RBI Deputy Governor Viral Acharya's speech that got him into trouble