ICICI Bank Chairman GC Chaturvedi said today that the decision on continuance of managing director and CEO Chanda Kochhar will be taken after the Justice B N Srikrishna panel report is finalised, which is likely in two-and-a-half months. 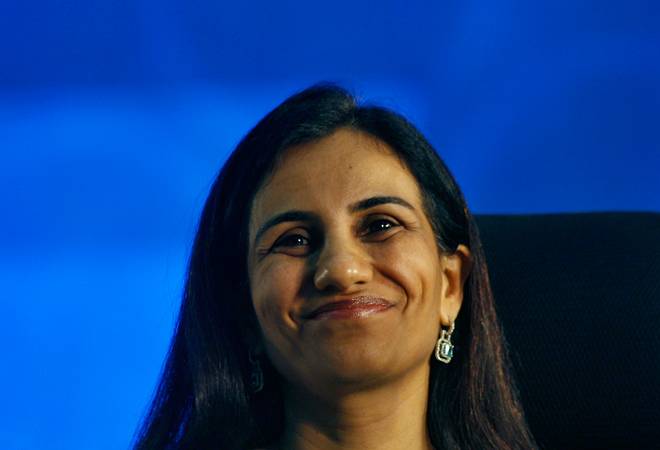 ICICI Bank Chairman GC Chaturvedi said today that the decision on continuance of managing director and CEO Chanda Kochhar will be taken after the Justice B N Srikrishna panel report -- probing certain allegations against her -- is finalised, which is likely in two-and-a-half months.

The former Supreme Court Judge is heading the panel which is probing the allegations of quid pro quo by Kochhar in sanctioning of a loan by ICICI Bank.

He further said that pending the report Kochhar remains the CEO of ICICI Bank.

Kochhar, however, is on indefinite leave following the conflict-of-interest allegations.

"The bank is yet to reply on Videocon notice by Sebi as we are waiting for Srikrishna panel report. We expect the Report in 2-2.5 months," he said on the sidelines of an event here.

On the latest quarterly losses posted by the bank, he said that they were due to RBI norms.

The Reserve Bank of India should be open to reconsidering the one day default norms.

Posting its first quarterly loss, ICICI Bank reported a net loss of Rs 119.5 crore for the three months to June due to higher provisioning for bad loans. It had posted a net profit of Rs 2,049 crore in the year-ago period.

However, on a consolidated basis, ICICI Group posted a meagre profit of Rs 4.93 crore, compared to Rs 2,604.73 crore a year ago.

Kochhar and her family members are facing allegations of quid pro quo and conflict of interest with respect to a loan extended to certain entities, including the Videocon group.

Multiple agencies, including CBI and markets regulator Sebi, are already probing the alleged lapses involving Kochhar and her family members.

The current tenure of Kochhar, who has been at the helm since 2009, ends next March.