Will banks cut lending rates if funding costs are down? Here's what top bankers say

The reduction in interest rates is prominent in the retail segment (especially in the home loan segment or small-ticket loans) because of stiff competition among the banks. 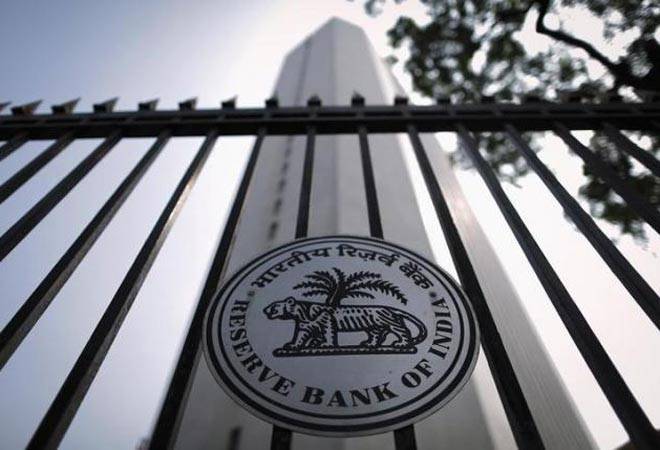 Over the past 18 months, banks have been reducing lending rates due to a sharp cut in the policy rates or the repo rate by the Reserve Bank of India (RBI). Repo rate is the rate at which banks borrow from the RBI for their short-term fund mismatches and currently stands at 6 per cent. The reduction in interest rates is prominent in the retail segment (especially in the home loan segment or small-ticket loans) because of stiff competition among the banks. In fact, retail banking came to the rescue of many large banks due to the low growth in the corporate book. The liquidity in the post-demonetisation period also created a conducive environment for softening lending rates. Will banks cut lending rates after the central bank's repo rate cut by 25 basis points last week? Here is what top bankers from public, private and foreign banks think.

Dinabandhu Mohapatra, MD and CEO, Bank of India
There will be some reduction in lending rates going forward. The banks are re-examining their portfolios. Different banks are facing different challenges, have different liquidity positions, and also different business goals. Currently, alternative sources are also available to corporate houses for getting the best rates from the market. They are not dependent on banks alone.

ALSO READ: Govt deactivates 11 lakh PAN cards; Here's how you can check yours

Shanti Ekambaram, President (Consumer Banking), Kotak Mahindra Bank
There has been a significant transmission of interest rates in the past four-five months. Be it a home loan, personal loan, or working capital, we have seen a lowering of interest rates. Of course, the capital market has been offering better interest rates (for corporates). In retail banking, due to sluggish growth in credit and surplus liquidity, there is a higher supply of money, and we have seen the transmission of interest rates. I think the banks, based on their cost of funds and liquidity, have already been transmitting the interest rates without necessarily needing a rate cut. As you know, there have been virtually no rate cuts over the past 10 months, but the rates have been coming down. The rates have come down significantly in the home loan segment and small-ticket loans. I think there may be a little or marginal reduction in interest rates. The system, as a whole, has been transmitting rates.

Stuart P Milne, CEO, HSBC India
First, we need to see a further decline in funding costs for the interest rates, especially the marginal cost of lending rate (MCLR), to decline further. It is because most banks want to protect their existing interest margin, which is a key element of revenue. While there will be some scope for banks to follow the State Bank of India (in reducing savings rate), at the same time, we do not expect the current surplus liquidity situation to normalise over the rest of the year. It implies that deposit rates will stabilise from here. Putting all things together, we do not anticipate that MCLR will fall significantly over the remainder of 2017 although borrowers switching from base-rate linked borrowing to MCLR-based borrowing will see their borrowing costs decline.

Rajkiran Rai G, Managing Director and CEO, Union Bank of India
There is a possibility for some cut in the lending rates. The RBI is already talking tough on the transmission of interest rates by banks. If banks keep savings rate rigid at 4 per cent, there is no scope for rate cuts. Today, MCLR is linked to deposit rates; there is a direct correlation. I cannot bring down the deposit rates drastically because of the small savings rates, which are higher. The banks will moderate the rates to an extent because the government-regulated small savings rates also come in the way of reducing deposit rates.

R.P. Marathe, MD and CEO, Bank of Maharashtra
The interest rate is not linked to policy rates, but to the cost of deposits. Today, 85 per cent of the banks' liabilities are in the form of deposits. Their borrowing from the RBI (and hence, the impact of repo rates) are only to bridge the mismatches. I am sure banks will take a call on reducing retail deposit rates. The SBI has done it. There may be banks increasing savings rates or maintaining the status quo to gain market share of deposits. There are many banks with lower CASA (current account, savings account) ratio, who will look for an opportunity. We have to see how the market behaves or evolves.

This is a great time to take a home loan. Here's why