The bank is offering attractive packages to prospective employees in this recruitment drive. The move follows key seniors executives' exit and some nervousness in the rank 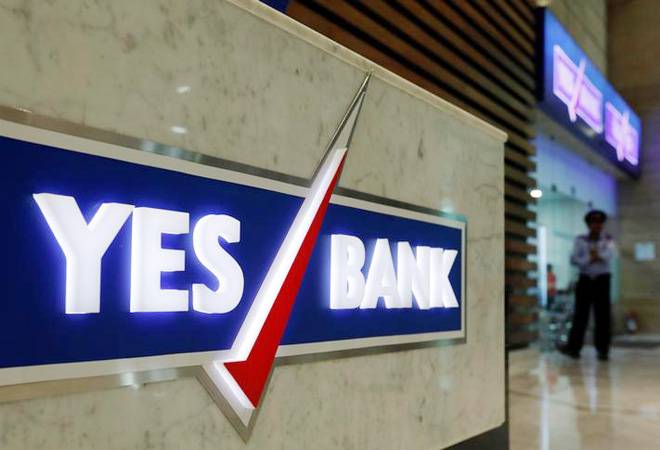 YES Bank has reportedly offered big bonuses to retain its existing employees ahead of the festive season. The bonus is likely to be spread out through the year with the amount getting credited every four months in 30:40:30 ratio. YES Bank is also ramping up hiring process for top positions, reported CNBC TV 18.

The bank is offering attractive packages to prospective employees in this recruitment drive. The move follows key seniors executives' exit and some nervousness in the rank. Recently, YES Bank's Rajat Monga resigned from his chief financial officer post on October 3.

The bank has also concluded the appraisal linked compensation for the year 2018-19.

Reeling from a troubled balance sheet, YES Bank, on Sunday, filed a complaint with the Mumbai Police and cyber cell over "fake news and spread of rumours about the Bank's financial health on social media platforms".  In a regulatory filing on Sunday, YES Bank said that it has requested the authorities to form a multi-disciplinary team of experts for detecting the origin of fake news and assess the short-sell positions, held either directly or indirectly by such accused persons.

Meanwhile, several public sector banks (PSBs) are also on a hiring spree for specialised positions. The State Bank of India recently announced vacancies for nearly 500 employees for IT roles. Last month, Bank of Baroda also announced about 15 vacancies for specialised product manager in order to support small businesses under UP government's One District One Product Scheme.