Adani Mining said on Wednesday it was rejigging the budget on the A$10 billion ($7.72 billion) Carmichael coal mine project in Australia as it faces delays in government approvals. 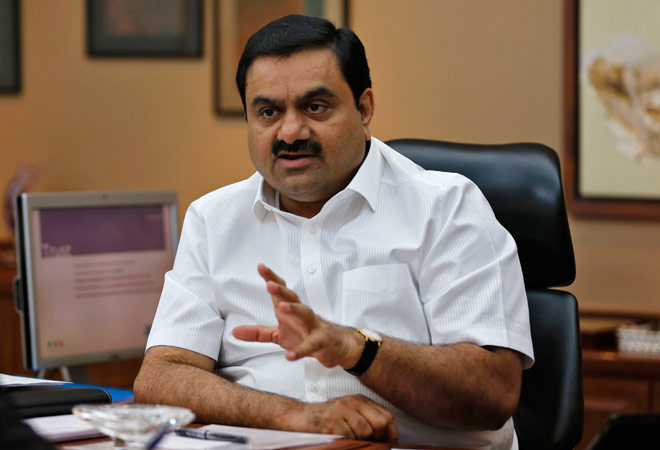 Adani Mining said on Wednesday it was rejigging the budget on the A$10 billion ($7.72 billion) Carmichael coal mine project in Australia as it faces delays in government approvals.

Adani intends to ship most of the coal from the mine to India for use in generating household power in line with Prime Minister Narendra Modi's goal to connect the entire country to the electricity grid during his tenure.

In announcing the setback, Adani also confirmed a media report it had asked independent contracting firms employed on the project to halt work around the mine.

A report in the Guardian Australia said it had asked its four engineering contractors to stop operating, raising speculation that the company might scrap the project altogether.

"This is only temporary," an Adani spokeswoman, Kate Haddan said, adding a target to commence coal mining in 2017 stood for now.

Adani in a statement said the project's current budget based on previous anticipated approval timelines and milestones were no longer achievable due to delays in receiving various approvals from the Queensland state government.

"As a result of changes to a range of approvals over that time, it's necessary to synchronise our budget, project timelines and spending to meet those changes," it said.

Adani has signed up buyers for about 70 per cent of the 40 million tonnes coal the Carmichael project is due to produce in its first phase.

Adani's project mainly hinges on environmental approval to deepen a port on the fringe of Australia' Great Barrier Reef in order to ship the coal, a proposal generating opposition worldwide.

An earlier plan to dump 3 million cubic metres of soil dredged at the port of Abbot Point into the sea about 25 km (15 miles) from the Great Barrier Reef was rejected.

The Australian federal government must approve the actual channel dredging and the state needs to clear Adani's solution for storing the spoil.

A draft U.N. ruling has recommended against listing the Great Barrier Reef as "in danger" but indicated it remains on its watchlist ahead of a final ruling due by the end of this month as it monitors plans for dredging.

The Queensland Department of State Development, which is charged with approving the storage procedure, did not immediately respond to a request for comment.

Australia's minister for industry and science, Ian Macfarlane, recently said he was confident Adani would build the mine because India was looking for a stable supplier of coal.