The decision by Environment Minister Greg Hunt removes one hurdle for Adani to proceed with the stalled A$10 billion ($7 billion) project in the undeveloped Galilee Basin that could generate billions of dollars. 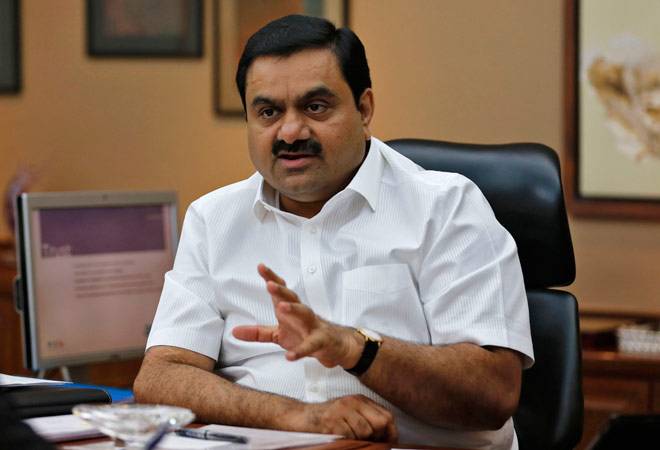 The Australian government on Thursday reissued an environmental permit for construction of one of the world's biggest coal mines to Adani Enterprises, after clearing concerns about two rare outback species.

The decision by Environment Minister Greg Hunt removes one hurdle for Adani to proceed with the stalled A$10 billion ($7 billion) project in the undeveloped Galilee Basin that could generate billions of dollars in export revenue for Australia.

Shares in Adani jumped as much as 13 percent in Mumbai on news of the reissued permit, but analysts said it would be hard to justify the project at a time when coal prices are mired at an eight-year low.

"You can't see anything being developed in the short term," said Patersons Securities analyst Matthew Trivett.

Adani, which wants to ship 40 million tonnes of coal a year in the mine's first phase, declined to comment on Thursday on when it aims to start producing, previously targeted for late 2017.

The company has battled opposition from green groups since starting work on the project five years ago. A court in August temporarily blocked progress on the mine following a claim Adani failed to take into account the welfare of the yakka skink and ornamental snake.

Hunt said the reissued environmental permit imposed conditions including improving the habitat of an endangered finch, protecting groundwater and providing A$1 million for conservation research.

The project's proponents argue it is needed if Prime Minister Narendra Modi is to keep his promise to bring electricity to hundreds of millions of people living off the grid. Critics are concerned greenhouse gases from burning coal will hinder efforts at combating global warming.

Several international banks have said they will not provide financing for coal mining in the Galilee Basin, while Standard Chartered and Commonwealth Bank of Australia pulled out of the project in August.

"Minister Hunt is sacrificing threatened species such as the Black Throated Finch and precious ground water resources for the sake of a mine that simply does not stack up economically," Ellen Roberts, co-ordinator of the Mackay Conservation Group, said on Thursday.

Adani, which stills needs state government approvals including a mining lease and permission to dredge for a port, has yet to line up funding.

"It is certainty over the remaining approvals that is now key to the company progressing its plan," Adani Australia said in an emailed statement.

While a push in India to rely more on solar and wind power and domestic coal has raised questions over the viability of the project, Adani has said the majority of Carmichael production had been pre-sold, guaranteeing revenue.

International airlines offer up to 50% discount on fares