BPCL and Oman Oil Company could make a public share offer next year if a deal is not sealed. 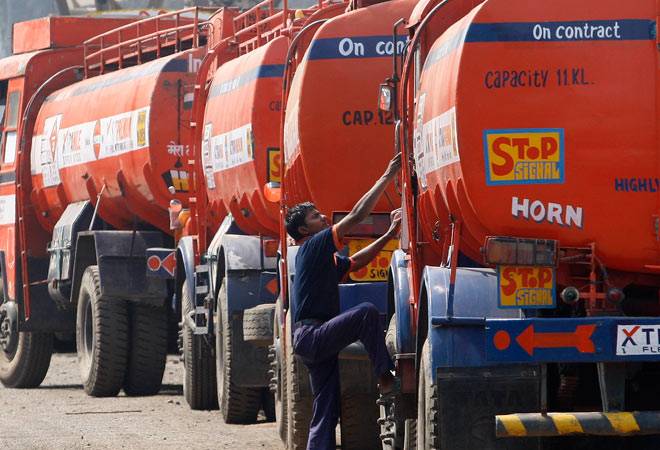 Foreign companies are in talks to buy a stake of up to 24 per cent in the Bina refinery in Madhya Pradesh which is jointly owned by Bharat Petroleum Corp and Oman's state oil firm, BPCL's chairman told Reuters on Thursday.

The two owners want to boost the refinery's capacity by about 30 per cent from 120,00 barrels per day (bpd), said BPCL Chairman S. Varadarajan.

The expansion of the refinery, which has started to make money after quarters of losses, could cost $460 million and would be completed by 2018, Varadarajan said.

BPCL and Oman Oil Company could make a public share offer next year if a deal is not sealed.

"There are conversations with parties for up to 24 per cent stake sale and some of them have shown interest," he said, declining to name the companies.

"If the talks do not materialise in a deal, we will go for a public issue next year," he said.

Varadarajan also said BPCL could buy Latin American crude for its 190,000 bpd Kochi refinery in southern India once its capacity is raised to 310,000 bpd next year and its capabilities are enhanced to process cheaper and heavier grades.

Currently the refinery processes sweet and heavy grades in equal proportion. The company could also buy Iranian oil for Kochi if sanctions on Tehran start to ease following successful talks on its controversial nuclear programme.