Coal Minister Piyush Goyal said: "We are expecting the companies to supersede coal production targets, I am hopeful that Coal India would exceed targets set for it by 2020." 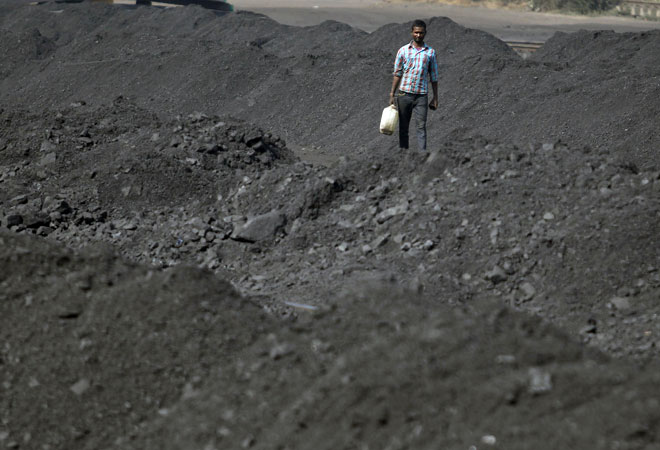 With the production of thermal coal on the rise, the government is hopeful that state-owned Coal India (CIL) will surpass its one billion tonne excavation target by 2020.

Power and Coal Minister Piyush Goyal on Thursday said: "We are expecting the companies to supersede coal production targets, I am hopeful that Coal India would exceed targets set for it by 2020."

"The production of thermal coal in the country has increased by 8 per cent", he added.

The government has set an ambitious one billion tonne coal production target for Coal India by 2020.

Even as the Minister is optimistic that Coal India will achieve its target by 2020, the PSU firm is likely to miss the set production target for the current financial year.

Coal India may miss its output target of 507 million tonnes (MT) by 10 MT, during the current fiscal, on account of various delays in operationalising mines.

However, the government may set a target of 550 MT coal output for Coal India in the next financial year (2015-16).

Memorandum of Understanding (MoU) between the government and Coal India on the same is likely to be signed shortly.

Coal India's output for April-February period was 436.96 MT as against the target of 450.14 MT, as per official data.

Coal India Chairman and Managing Director S Bhattacharya had earlier said that ramping-up output and improving profitability are among top priorities for the company.

Tata Communications, Indosat tie up for telecom services in Indonesia