The Supreme Court verdict must be delivered by September 27 as Chief Justice of India (CJI) RM Lodha, who heads the special Bench hearing the case, will retire on that day. 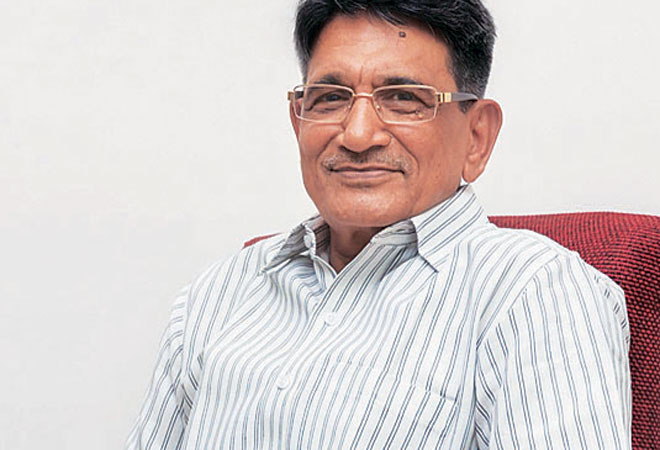 The Supreme Court (SC) after hearing extensive arguments from the Centre, coal miners and power companies on Tuesday reserved its judgment on the fate of 218 coal blocks allocated between 1993 and 2009 and declared illegal on August 25.

The Bench deferred final decision saying, "What could be the consequence of declaration as illegal needed to be deliberated upon." The verdict must be delivered by September 27 as Chief Justice of India (CJI) RM Lodha, who heads the special Bench, will retire on that day.

The Bench dropped strong hints that it may consider the Centre's plea to not deallocate 46 blocks which had secured lease, were functional and their end-use plants were also operational. The Centre argued there is severe shortage of coal and power situation is also "bleak". The Centre was also agreeable to the 46 blocks being asked to pay a fine of Rs 295 per tonne for the loss caused to the government and enter into a power-purchase agreement with states at Rs 95 per tonne to make up the loss.

Allocatees blamed the government for irregularities and demanded setting up of a committee to go into each of the allocation. The Coal Producers Association, Sponge Iron Manufacturers Association and Independent Power Producers Association of India and some private entities opposed the government's stand of not favouring constitution of a committee to assess deeper the consequences of the August 25 judgment. They slammed the Centre's stand that cancellation of coal block allocations is a natural consequence of the judgment by saying that it would lead to total disaster and ultimate suffering for the man on street and rural population, already facing power crisis.

Senior advocates KK Venuogopal, Harish Salve and others submitted that the Centre is "projecting itself as an innocent party" after misleading the SC and the allocattees. However, the SC said that the government is only articulating its position and it would not be a fair way of dealing with the matter as screening committee meetings spoke for themselves that all procedures were violated.

WHAT THEY TOLD SC

>> AG Mukul Rohatgi for Centre: Once allocation is declared illegal, natural consequence is cancellation of all licences. But we would be happy if, at least, 46 of them are saved. It is essential to save the country from power crisis.

>> KK Venugopal, Harish Salve for power, sponge iron manufacturers, coal miners: Government of the day misled us. Letter of allotment are not innocuous friendly letters but created a legally enforceable right. We invested crores in end-use plants which will go down the drain.

>> Petitioner Prashant Bhushan for petitioner Common Cause: Declaring the allocations illegal itself amounted to cancellation. No one can be allowed to enjoy the fruits of illegally acquired mines.