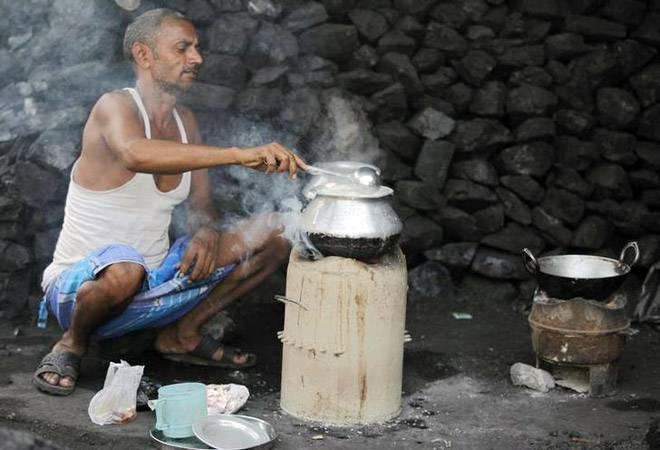 Coal India (CIL) CMD Pramod Agarwal has appealed to his striking staff at Coal India Limited to resume their duties. The worker unions have been protesting the centre's plan to open the coal sector to private players.

"Considering the Covid situation in the country and the international scenario, Coal India's role assumes all the more importance and I earnestly appeal to you to resume your duties in the larger interest of the nation," he said to his staff, according to The Times of India.

In his appeal to his staff at Coal India, Agrawal said that the Minister Of Coal while addressing their Charter of Demands had reassured the PSU that the there was no question of privatisation of Coal India or the demerger of CMPDIL (Central Mine Planning and Design Institute) from Coal India Limited.

"There would be no adverse effect on present or future employment on this reason and no coal block of CIL would be given away for commercial coal mining," he added, as per the daily.

However, Agarwal has claimed that the Coal India's offtake, production and overburden removal has continued despite the strike by its workmen. "Amid the ongoing strike, CIL dispatched 5.78 lakh tonnes (LTs) on July 2. This is around 42% of the normal average off-take. Similarly, coal production was 4.81 LTs, which is close to 38% of the average number," CIL said in a statement.