Take a look at how and how much petroleum products dealers in India earn from selling petrol, diesel and LPG. 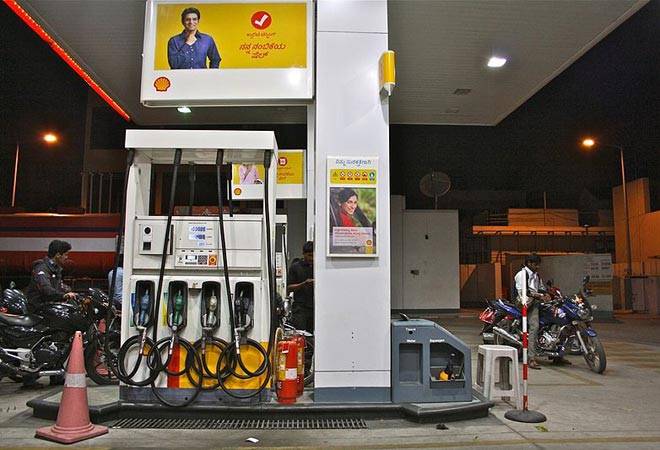 More than 59,000 petrol pumps presently cater to the fuel needs of India and have been getting good returns out of it too. Reports suggest that commission dealers earn on petrol has almost tripled in the past 13 years, whereas the same for diesel has almost quadrupled in this time period.

ALSO READ: Petrol price to change daily: Things to keep in mind when you visit a petrol pump

Gas not gassed up

Dealers selling liquefied petroleum gas (LPG) cylinders are not doing badly themselves. The Newsflicks report mentions that commission for LPG cylinders has also quadrupled over the past 13 years. Dealers even get an additional commission for every LPG cylinder sold. Presently, oil and petroleum companies pay dealer commission at Rs 47.48 on every domestic LPG cylinder (weighing 14.2 kilograms), as opposed to Rs 16.71 that was paid 13 years ago.

Petroleum products are in great demand in Indian kitchens too. Every LPG cylinder dealer in Delhi sells around 12,000 every month or 400 cylinders every day. This translates to Rs 18,436 in commission that every dealership earns on a daily basis. In case of Mumbai, every one of the 120 LPG distributors in the city sells almost 667 cylinders per day. We are talking around 80,000 LPG cylinders every day being purchased in the economic capital of India. With sales figures like this, every distributor in Mumbai pockets Rs 30,727 in commission daily.