The bigget foreign acquisition seen in India came in the form of Essar-Rosneft deal today. Here's what it mean to various stakeholders party to the deal, directly or indirectly. 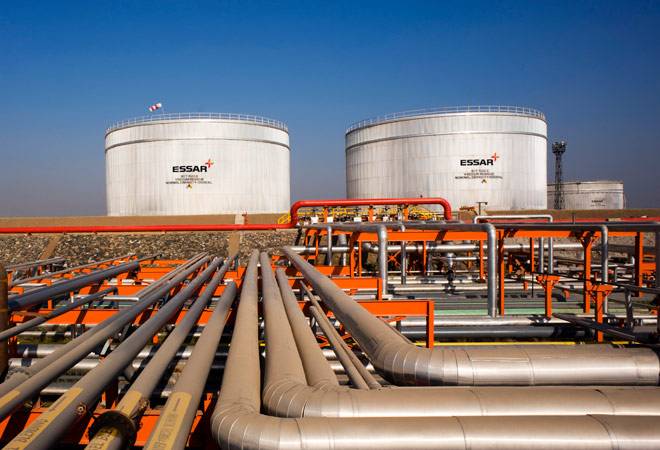 Russian oil giant Rosneft closed the deal to buy Essar Oil earlier today. In the largest deleveraging ever seen in India that led to the deal worth $12.9 billion (over Rs 82.7 thousand crore) was initiated by Indian Prime Minister Narendra Modi and Russian President Vladimir Putin on the sidelines of last BRICS Summit hosted by India in October last year.

Meanwhile, Essar Oil CEO Lalit K Gupta has resigned following the $12.9 billion takeover of the company by Russia's Rosneft and partners but has been retained as a senior adviser by the new management. Rosneft and its partners have restructured the board of the company, packing it with their representatives.

Controlling shareholders in Essar Oil - Essar Energy and Oil Bidco (Mauritius) - sold 98.26 per cent to Rosneft, Swiss commodity trading company Trafigura, and Russian private fund UCP Investment Group. The proceedings from the deal are intended to help Essar Group pay off some of its debt with banks, incurred after investing $18 billion dollar to build steel and power plants, and oil refineries.

Here's a lowdown on the finer details of the Essar Oil deal: Parties to the deal
The deal was led by Russian petroleum company Rosneft, which also is the the world's largest publicly traded oil and gas company by reserves and liquid hydrocarbon production. The other half of the consortium consists of Russian private fund United Capital Partners (UCP) Investment Group and Swiss commodity trading company Trafigura, one of the largest in the world.

The ones selling are Essar Global Fund Limited, a global investment firm with assets spread across sectors including oil and gas, steel, power, ports, shipping, mining and other services.

Who gets what?
After the deal, Rosneft will hold the lion's share of stakes in Essar Oil at 49.13 per cent through its subsidiary Petrol Complex. The Trafigura-UCP consortium will jointly own another 49.13 per cent stakes in the oil refinery company through Kesani Enterprises. The rest of the 1.74 per cent of stakes will remain with retail shareholders.

What is the payout?
The Rosneft-Trafigura-UCP consortium has is paying a total of $12.9 billion to Essar Group for holding 98.26 per cent stake in Essar Oil Limited. Out of this, $10.9 billion are for Essar Oil's Vadinar Refinery and the retail assets, whereas the rest of $2 billion are to purchase the Vadinar Port and related infrastructure assets. The deal stands to be the biggest acquisition of an Indian company by a foreign entity and Russia's biggest outbound deal.

Assets under the deal
The multi-billion dollar deal covers the Vadinar Refinery owned by Essar Oil with production of 20 metric tonne per annum. Along comes the associated refinery infrastructure. The pan-India network of over 3,500 retail outlets of Essar Oil will also be owned by the Rosneft-Trafigura-UCP consortium. The transaction perimeter also includes the Vadinar Port and the Vadinar power plant with the output capacity of 1,010 MW that supplies both power and steam to the Vadinar refinery.

Why sell Essar Oil?
Essar Group is deciding to sell its refinery arm Essar Oil in the biggest deleveraging move ever in India in order to lower debt it incurred by spending $18 billion to build oil refinery and steel and power plants. Deleveraging refers to a company lowering its debt levels by selling its assets. This initiates cash inflow, allowing the debt to be paid off.

As a sign of things to come, shares of the four lenders jumped by up to 2.5 per cent on Monday on hopes of loan settlement from Essar and shifting of credit risk to a more capable borrower.

A decline in debt levels is expected to result in better growth prospects for the company.

What of Indo-Russian trade ties?
The Essar Oil deal stands to be the biggest ever foreign acquisition of an India-based company, as well as Russia's biggest outbound foreign deal. Going by the magnitude of this deal, it might be a shot in the arm for trade relations between India and Russia which have existed since the Russian era.