The centre is providing funds of over Rs 85,000 crore to the states for strengthening their power infrastructure. As the country is now power surplus, the states can provide round-the-clock power for all, said MoS for Power Raj Kumar Singh. 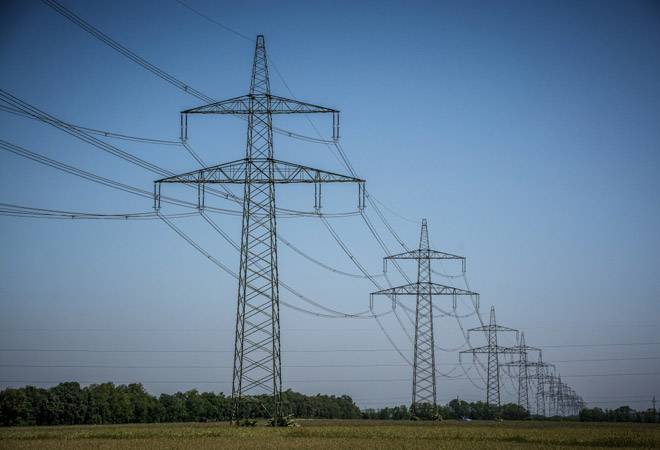 Minister of State for Power and New and Renewable Energy Raj Kumar Singh on Thursday said the 24x7 power is a fundamental right of every citizen and all states will have to ensure it by March 2019. Singh, along with the representatives of 17 states and a UT, was speaking during a meeting on the progress on government flagship schemes at the state level and reform measures. The members cleared a roadmap for 2019 to bring down losses of state utilities or discoms to below 15%, end human interface in billing, mandatory installation of prepaid, smart meters to prevent corruption and increase compliance in bill payments.

"There's no justification to pass on the burden on to consumer. The power utilities need to devise strategy to reduce losses. The consumer must not be burdened with high power tariffs irrationally." Singh said that power was at the core of economic growth of the country. "We are about to add 40 million new consumers by December 2018 and expect economic growth of 8 to 9% in the next 5 years. Hence, the power demand would increase manifold," the minister said.

The centre is providing funds of over Rs 85,000 crore to the states for strengthening their power infrastructure. As the country is now power surplus, the states can provide round-the-clock power for all, Singh said. "Some states are not able to bill the consumers effectively and are losing about 50% of the expected recoveries. Where the consumers are billed properly, the recovery is around 95%," he added.

Proposing a slew of reforms, Singh said to reduce the losses of the DISCOMs, the government wants to do away with human interface in meter reading and billing. Mandatory installation of prepaid meters for small consumers and smart meters for large ones would prevent corruption and increase compliance in bill payments, the minister stated.

Singh said if losses continue, no matter how much funds are injected into the power utilities, the Non-Performing Assets (NPAs) would keep on building up and the DISCOMs would become unviable. Minister told all the state energy ministers to take continuous review of DISCOM losses to plug leakage.