India will promote bidding of 67 discovered small oil fields in two international roadshows in Houston which will be attended by Minister of State for Petroleum and Natural Gas Dharmendra Pradhan. 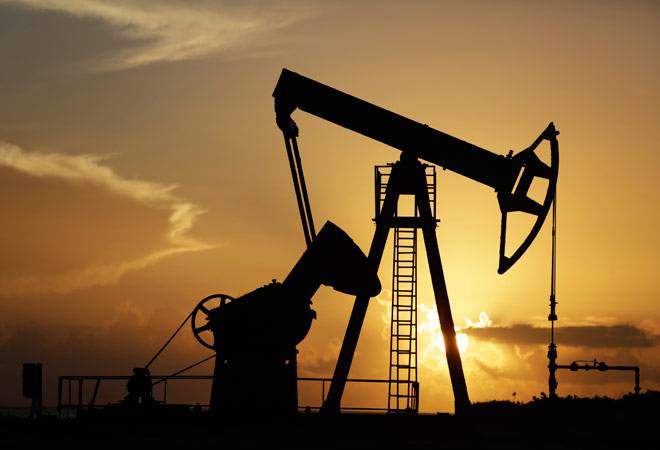 India will promote bidding of 67 discovered small oil fields in two international roadshows in Houston which will be attended by Minister of State for Petroleum and Natural Gas Dharmendra Pradhan.

Pradhan will pay an official visit to Houston, known for its oil and gas industries, and Washington between July 13 and 18, during which he will launch the international road show for the 67 DSF in Houston.

"The two-day road show in Houston from July 14 will be held to promote the 67 Discovered Small Fields (DSF) Bid Round 2016," a Petroleum Ministry source told PTI.

Pradhan will also hold meetings with various think-tanks working in hydrocarbon sector both, in Houston and Washington.

He will also visit technology centres working in oil and gas spheres, petroleum ministry said in a statement.

During the Interactive meet scheduled to take place on July 14 and 15, the delegation of senior government officials and leaders of Indian oil & gas companies, led by Pradhan will interact with CEO's of US-based E&P companies, group of Indian scientists from the field of Hydrocarbon research, members of US India Business Council (USIBC) and group of investors.

Pradhan will also inaugurate the 'Data Centre' in Houston on July 13 which can be accessed by all interested investors to view the technical data related to the small fields being offered under the upcoming bid round.

These DSF of the Oil and Natural Gas Commission and Oil India could not be monetised during the previous years and are being offered for international bidding now.

Bidding will open between July 15 and October 31.

The offered fields hold 625 million barrels of oil and gas reserves. Of the 46 small fields, 26 are on land, 18 offshore in shallow water and two in deep water.

While 28 discoveries are in the Mumbai offshore, 14 others are in the east coast's Krishna-Godavari basin.

Eventual operators will be issued a single licence for exploration of conventional and non-conventional hydrocarbons and will have the freedom to sell oil and gas at "arms length" market prices.

The auction will be under the new Hydrocarbon Exploration and Licensing Policy (HELP) approved in March, based on a revenue-sharing model as opposed to cost-and- output-based norms earlier.

Pradhan is also likely to visit Washington on July 18 where he may meet US Secretary of Energy Ernest Jeffrey Moniz to review issues of bilateral hydrocarbon cooperation.

GST should be imposed on renewable equipment imports: Goyal