Indian Oil Corp is expected to start commercial operation at its new 300,000 barrels per day (bpd) Paradip refinery around March 2016. 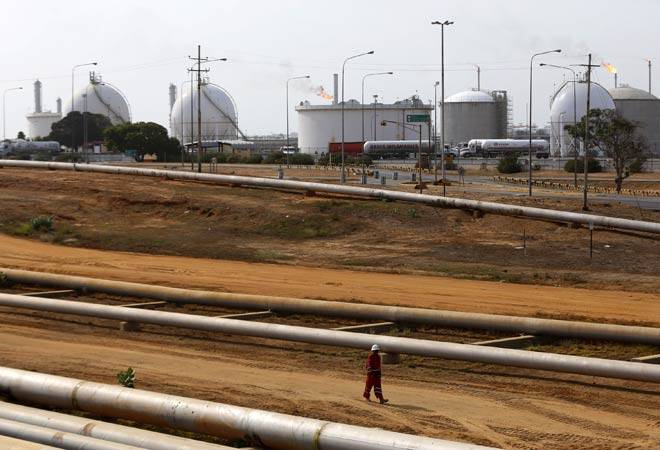 IOC has sought over 900,000 tonnes of gasoline for March to December delivery to various ports including Kochi and Paradip. (Photo: Reuters)

Indian Oil Corp is expected to start commercial operation at its new 300,000 barrels per day (bpd) Paradip refinery around March 2016, a top executive said on Wednesday.

"We have already taken the crude in. Commercial operation will most probably be in March 2016," he said at the sidelines of Downstream Asia, an annual event held in Singapore.

"We are running into a gasoline shortage and it is compounded by the fact the country will move into Euro V and Euro VI (gasoline specifications)."

When the Paradip refinery hits full capacity, IOC would cut its gasoline imports but that would last a year or a year-and-a-half, after which it would have to rely on imports again as demand would outgrew its supplies, said George.

India has surplus refining capacity, mainly because of Reliance Industries and Essar Oil , but IOC on its own is lacking in gasoline supplies for now and importing the fuel is more economical.

IOC was not a regular gasoline importer until February this year. It has sought over 900,000 tonnes of gasoline for March to December delivery to various ports including Kochi and Paradip.

Gasoline demand in the country has risen after a cut in diesel subsidies increased the attractiveness of petrol cars.

IOC also operates a naphtha cracker in Panipat which has a capacity of more than 800,000 tonnes of ethylene a year.

It is currently running at full capacity, said George.

The unit consumes over 2 million tonnes of naphtha produced at IOC's Gujarat, Mathura and Panipat plants.

"Ultimately, we've got to do something with all that naphtha. Being a crude-oriented economy, you will produce naphtha whether you like it or not."

Volkswagen slumps to first quarterly loss in at least 15 yrs