India's coal imports saw a decline of 18.6 percent during Apr-Oct this fiscal as against the same period last year. However, the country's coal import increased to 21.50 MT in October 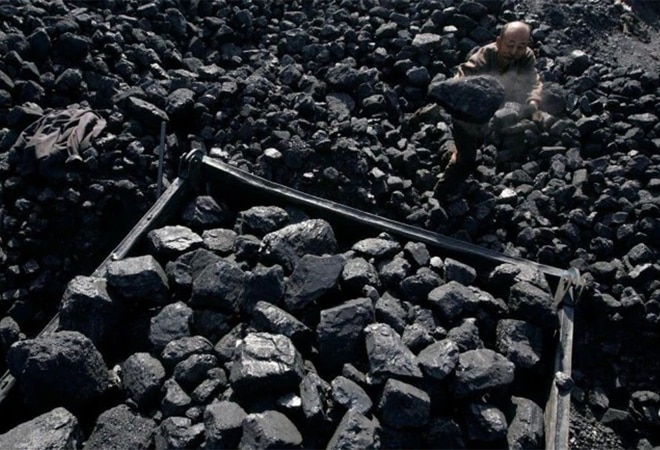 India's coal import saw a drop of 18.6 per cent to 116.81 million tonnes (MT) during April-October this fiscal as against the same period a year ago.

India had imported 143.63 MT of coal during the corresponding period of FY 2019-20, according to a provisional compilation by mjunction services, based on monitoring of vessels' positions and data received from shipping companies.

mjunction - a joint venture between Tata Steel and SAIL - is a B2B e-commerce company and also publishes research reports on coal and steel verticals.

However, the country's coal import increased to 21.50 MT in October this year as against 18.28 MT in the corresponding month of the previous fiscal, it said.

During the April-October period this year, the non-coking coal import was at 77.67 MT as compared to 98.73 MT in the same period a year ago.

Coking coal import during April-October was recorded at 23.89 MT, lower than 28.63 MT imported during the same period a year ago.

"The spurt in demand during the festive season coupled with winter restocking led to increased volumes. Also, there was expectation of prices firming up in the international markets due to short-term supply tightness. Overall, however, imports are likely to see significant decline during the year as compared to last fiscal," Vinaya Varma, MD and CEO, mjunction services, said.