India's power consumption jumps nearly 25% to 26.24 BU in first week of May

During the first week of May this year, peak power demand met or the highest supply in a day touched the highest level of 168.78 GW (on May 6, 2021) 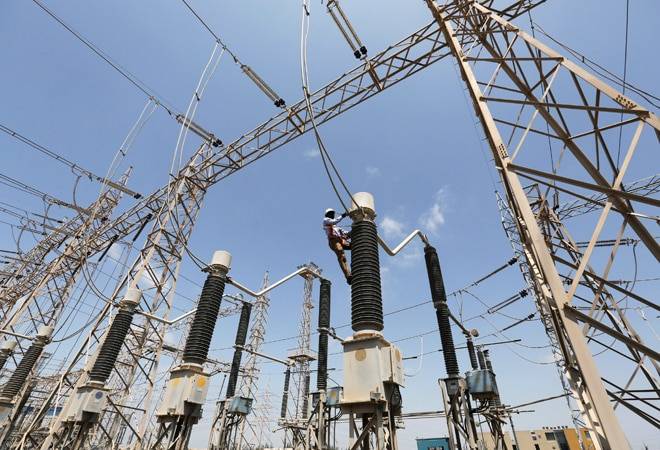 Power consumption in the country grew 25 per cent in the first week of May to 26.24 billion units (BU) over the same period last year, showing consistent recovery in industrial and commercial demand of electricity, according to power ministry data.

On the other hand, peak power demand met, which is the highest supply in a day, during the first week of this month remained well above the highest record of 166.22 GW in May 2020 except on May 2, when it was 161.14 GW.

Power consumption in April 2020 had dropped to 84.55 BU from 110.11 BU in the same month in 2019, mainly because of fewer economic activities following the imposition of lockdown by the government in the last week of March 2020 to contain the spread of deadly COVID-19.

Similarly, peak power demand met or the highest power supply in a day also slumped to 132.73 GW in April last year from 176.81 GW in the same month in 2019, showing the impact of lockdown on economic activities.

Experts are of the view that high growth in power consumption as well as demand in May this year is mainly due to base effect but the data shows recovery so far even as the second strong wave of COVID-19 forced authorities to impose local lockdowns to contain deadly virus across the country.

They have cautioned that local lockdowns may derail recovery in commercial and industrial power consumption and demand.

Air India airlifts 190 tonnes of medical equipment from US, UK, other countries in 10 days

EU in wait and watch mode, no new orders for AstraZeneca COVID-19 vaccine after June