Lanco plans to raise up to $1 bn via stake sale, unit listing

Lanco, which has been losing money in recent years amid delays in finishing its power projects will sell stake and list the unit to cut its debt. 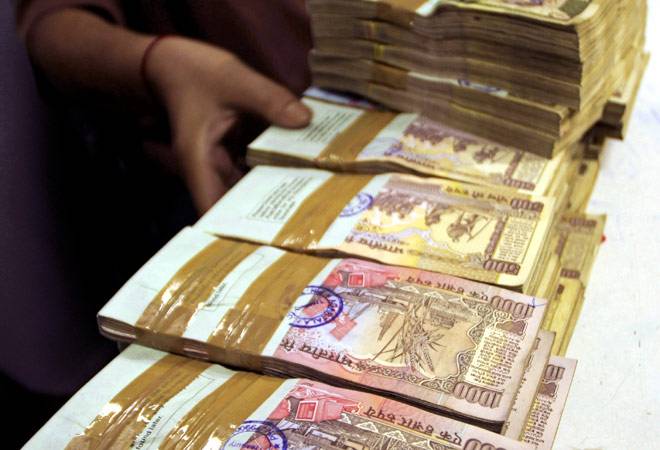 Lanco has been losing money in recent years amid delays in finishing its power projects. (Photo: Reuters)

Lanco Infratech is looking to raise between $750 million and $1 billion over the next 18 months through a stake sale and listing of its power assets to cut its debt, its chief financial officer said on Tuesday.

Lanco, which has been losing money in recent years amid a high debt load and delays in finishing its power projects, said it returned to profitability in the three months ending September 30 after revenue jumped as work restarted at its plants.

The company also wants to raise fresh capital by selling one large power project in 2017 once all its plants are fully operational, CFO T. Adi Babu told Reuters in a telephone interview.

Qatar's RasGas to waive off $1 bn penalty on Petronet