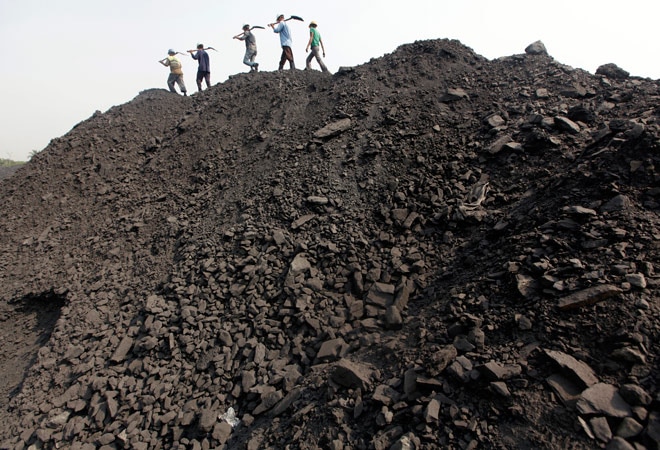 Fewer power cuts are likely in the country this summer after a surge in output at Coal India (CIL), the state-run miner, helped generators amass record stocks, a turnaround for Narendra Modi who had to battle a power crisis within months of becoming Prime Minister in May 2014.

As the Prime Minister prepares to mark his first year in office and seeks to fulfil a poll promise to provide power to all of the country's 1.2 billion people by 2019, power stations hold 28 million tonnes of coal, a 38 per cent jump from a year ago, government data shows.

"The situation is improving," said K. Raja Gopal, head of the thermal power business at construction, power and real estate conglomerate Lanco Infratech, pointing to recent growth in Coal India output. "More needs to be done but 8 to 9 per cent didn't happen before."

India, the world's third-largest coal buyer, is expected to cut imports by a fifth in the financial year ending March 31, 2016 from an estimated 200 million tonnes in the previous year. Power companies have relied on imports for 15 per cent of their coal needs.

The country suffered one of its worst blackouts in 2012 due to a shortage of coal plus outdated transmission lines and an over-burdened grid. Power shortages shaved 0.4 per cent off GDP in 2012/13, industry body FICCI estimates.

Coal stocks fell to zero at Badarpur power station in the national capital last October but now there is enough to last 43 days going into the peak demand season. The situation is similar at many other power plants across the country, where over 60 per cent of electricity is generated by thermal power plants.

Coal India also holds pit-head stocks of 53 million tonnes that can be shipped before the four-month monsoon season starting in June, a company source said.

The revival has been spearheaded by Piyush Goyal, an accountant and investment banker picked by Modi to run a power and coal super-ministry with a remit extending from the coal face to household power supplies.

Barely a month into his job, Goyal pushed CIL to open a long-ready but remote mine in the first big launch in five years.

Operations at the Amrapali mine in Jharkhand were delayed for almost a decade by the lack of a railway link to take coal away.

Now, for the first time in the company's history, CIL has allowed power companies to pick up coal directly from the mine by truck without signing any long-term fuel supply agreement.

Coal India opened three more big mines in FY15 and expanded others. The government, meanwhile, set up a website to track mine progress to keep the state-owned company's bosses on their toes.

But the company will have to deploy technology to improve abysmal efficiency, and private companies will have to follow up on the government's invitation to mine and sell coal, to meet the ambitious goal of doubling production in five years.

The government has launched a round of auctions of mines so that private firms can extract coal for their own use, after the Supreme Court in August 2014 cancelled more than 200 illegal coal block awards made over two decades.