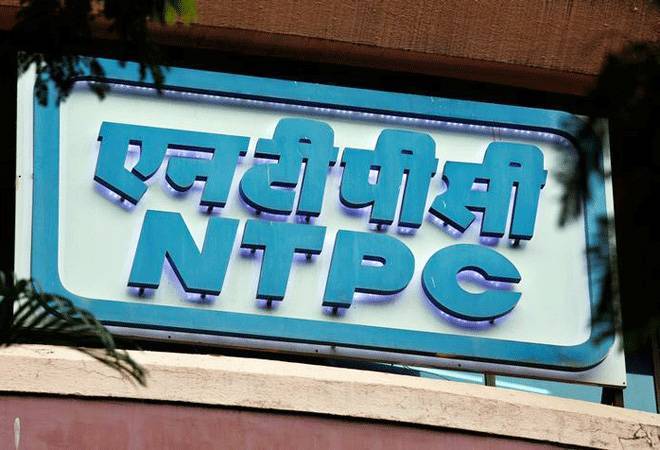 State-owned power giant NTPC on Friday said it has received the approval of Niti Aayog and Department of Investment and Public Asset Management to set up a wholly-owned company for its renewable energy business.

Now, NTPC will move to form a subsidiary firm for renewable energy business, as it has requisite approvals for the purpose.

"Concurrence had been obtained from NITI Aayog and Department of Investment and Public Asset Management (DIPAM), Ministry of Finance for formation of a wholly-owned subsidiary for NTPC Renewable Energy Business," the power giant said in a BSE filing.

The wholly-owned subsidiary will be incorporated under the provisions of the Companies Act, 2013, it added.

The development assumes significance because the NTPC targets to generate nearly 30 per cent or 39 GW of its overall power capacity from renewable energy sources by 2032.

This is also consistent with India's ambitious target of having 175GW clean energy by 2022. NTPC is planning to have 10GW of solar energy by 2022, which entails an investment of around Rs 50,000 crore.

Since the decks are cleared for separate arm for RE business, it would be easier to achieve its goals to push clean energy in the country.

NTPC has planned to be a 130 GW company by 2032 with diversified fuel mix and a 600 BU (billion units per annum) firm in terms of power generation.

The company is aiming to have 30 GW of solar and two GW of other renewable energy sources based power generation capacity by 2032. Besides, it will have 5 GW of hydropower and 2 GW of nuclear energy by 2032, taking the total clean energy capacity to 39 GW.

The non-fossil fuel based capacity would achieve a share of 30 per cent and thermal-based generating capacity share would be 70 per cent by 2032.

Share of RE (including hydro) would be 28 per cent. The NTPC targets a market share of 25 per cent in ancillary services and storage by 2032.

It is also eying to achieve 10 per cent of the estimated market share for supply of electricity in e-mobility business.

With a total installed power generation capacity of 62.9 GW, NTPC Group has 70 Power stations comprising of 24 Coal, 7 combined cycle gas/liquid fuel, 1 hydro, 13 renewables along with 25 subsidiary & JV power stations. The group has over 20 GW of capacity under construction, including 5 GW of renewable energy projects.