The jump came with an end-of-the-year boost as imports in December surged 84 per cent from a year ago to 348,400 barrels per day (bpd), the highest since March. 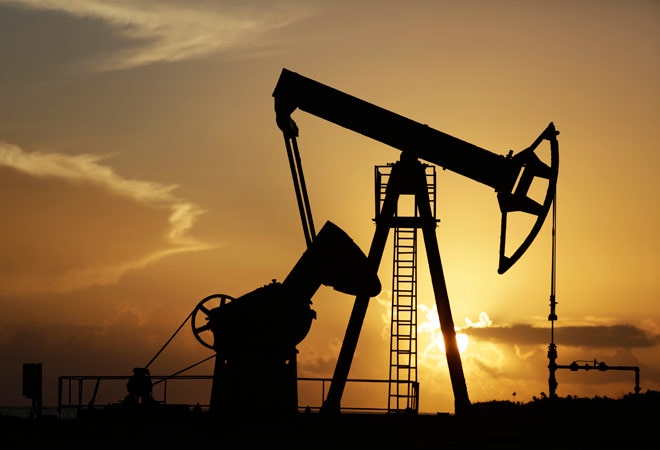 The jump came with an end-of-the-year boost as imports in December surged 84 per cent from a year ago to 348,400 barrels per day (bpd), the highest since March.

Iranian and US officials are meeting in Geneva this week ahead of talks between Tehran and world powers on Sunday focused on reaching a final deal to end the sanctions against Iran in return for curbs to its nuclear programme.

Diplomatic efforts to reach a final agreement last year failed for a second time in November, and a self-imposed deadline was extended to June 30 this year.

Tehran says its uranium enrichment programme is for peaceful purposes only and not aimed at building a weapon.

India, which is, Iran's top oil customer after China - imported 2,76,800 bpd of oil and condensate last year, compared with 195,600 bpd in 2013, according to tanker arrival data obtained from trade sources and Thomson Reuters Oil Research & Forecasts.

Annual imports of Iranian oil rose sharply last year as refiners ramped up purchases in the first quarter to make up for a big decline in shipments in 2013 as insurers had not extended coverage for processing oil from the sanctions-hit nation.

Private-refiner Essar Oil was the biggest Indian client of Iran in 2014, followed by Mangalore Refinery and Petrochemicals Ltd and Indian Oil Corp.

Iran remained the seventh-biggest oil supplier to India in 2014, while its share in overall purchases rose to 7.3 per cent last year, compared with 5.1 per cent in 2013, the data showed.

The current sanctions allow Iran access to some of its frozen oil revenue overseas and restrict its oil sales at about 1 million to 1.1 million bpd.

Overall, India imported 3.84 million bpd of oil in December, up 9.4 per cent from a year earlier. Imports for the full year fell 1.4 per cent to 3.81 million bpd.

In the January-December period India imported about 3.9 per cent more oil from Latin America, with the region accounting for about 20.1 per cent of overall imports, up from about 19.1 per cent a year ago.

The Middle East region supplied about 59 per cent of India's oil imports in January to December, compared with 62.3 per cent a year ago.

In the fiscal year to March 31, 2014, India cut its imports from Iran by 15 per cent to 220,000 bpd to get a waiver from US sanctions on the Islamic republic. India's annual oil contracts with Iran follow the country's April-March fiscal cycle.