Mexico is opening up its oil sector to private players for the first time after more than 75 years of monopoly by state company Petroleos Mexicanos or Pemex. 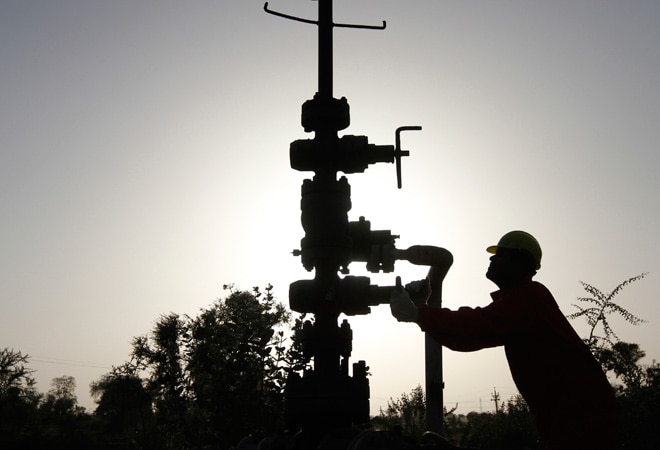 ONGC Videsh has interests in 33 oil and gas assets in 16 countries. (Photo: Reuters)

ONGC Videsh (OVL), the overseas arm of the state-owned explorer, was among the international firms which signed up to pre-qualify for Mexico's inaugural Round-1 bid offering at the end of deadline on March 31, industry sources said.

The oil company is pitched against US majors ExxonMobile and Chevron, Anglo-Dutch firm Shell as well as national oil companies and Mexican players for 14 shallow water exploration blocks in the country's southern region.

Sources said the blocks on offer may hold prospective resources and are estimated at 3.7 billion barrels of oil equivalent.

According to the bid criteria, companies will have an initial exploration period of four years, with the possibility of a two-year extension. They also have to drill at least one well after winning the block.

Mexico is opening up its oil sector to private players for the first time after more than 75 years of monopoly by state-run company Petroleos Mexicanos or Pemex.

While the North American country is offering shallow waters in the Gulf of Mexico in Round-1, more costly production in shale rock formations will be offered later.

Mexico is expecting US $50 billion investment through opening up its exploration sector to private and foreign players by 2018.

American independents, including Cobalt, Hess, Marathon, Murphy, and Noble - already active in their home sector of the Gulf of Mexico - have also put in pre-qualification bids.

OVL has interests in 33 oil and gas assets in 16 countries and contributes to 14.5 per cent and 8 per cent of oil and natural gas production of India, respectively.

In terms of reserves and production, OVL is the country's second largest petroleum company, next only to its parent ONGC.