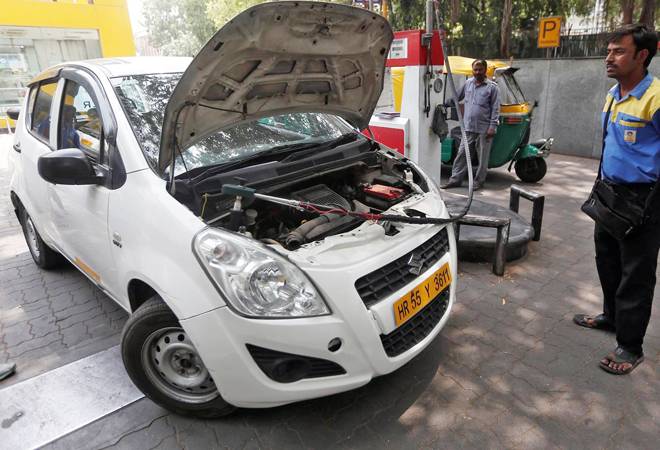 Torrent Gas, the City Gas Distribution (CGD) business arm of Ahmedabad-based Torrent Group, is investing Rs 8,000 crore ($1.1 billion) over the next five years to create CGD infrastructure in the country.

Torrent Gas has already invested Rs 1,050 crore in less than two years to set up 100 Compressed Natural Gas (CNG) stations, and is targeting to set up 200 CNG stations by March 2021 and 500 CNG stations by March 2023. "Apart from this, we are also investing in piped natural gas (PNG) available to industries and residences in our authorised areas," said Jinal Mehta, Director, Torrent Gas.

Torrent, a relatively new entrant into city gas and PNG distribution, has now authorisation to operate in 32 districts across 7 states - Uttar Pradesh, Gujarat, Maharashtra, Rajasthan, Punjab, Tamil Nadu and Telangana - and in the Union Territory of Puducherry covering 7 percent of India's population or approximately 9 crore people. Dharmendra Pradhan, the Union Minster for Petroleum & Natural Gas and Steel yesterday through a video conference inaugurated 42 CNG stations and three City Gate Stations (CGS) of Torrent Gas, including 14 in Uttar Pradesh, 8 in Maharashtra, 6 in Gujarat, 4 in Punjab and 5 each in Telangana and Rajasthan. The City Gate Stations include one each in Uttar Pradesh, Maharashtra and Punjab.

"The Government of India intends to increase the number of CNG stations in the country from approximately 3,000 currently to 10,000 within the next 4 to 5 years," said Pradhan. CGD companies should become comprehensive energy retailers and digitise their services as well as payment systems to deliver services at citizen's doorsteps, he added. He also said digitisation in energy sector can create employment, reduce import dependency and make way for 'Atmanirbhar Bharat'.

Along with launching the CNG stations, Torrent Gas has also invested deeply in building awareness about CNG as an economical and environment-friendly alternative to petrol and diesel. Very soon, Torrent Gas will make CNG and PNG available in Chennai, the only metro city where CNG and PNG are not available, said Jinal Mehta.

In the 9th round of City Gas Distribution (CDG) auctions, Adani Gas, the pioneer and leader in gas distribution in India, had bagged 13 cities, besides another 9 cities with its JV partner IOC. With this, Adani Gas and the JV have license for 38 cities and 68 large towns in 71 districts in 15 states, covering 8% population. Adani Gas is investing about Rs16,000 crore in the next eight years for executing the new bids. Natural gas accounts for just about 6% in  total energy mix of the country, and the Government wants to increase this share to 15% by 2030.

Torrent Group has a revenue of Rs 22,000 crore and market capitalisation of Rs 62,000 crore. It is run by brothers Sudhir Mehta and Samir Mehta and is mainly into pharmaceuticals, power and City Gas Distribution (CGD) sectors. Torrent Pharma, the flagship company of the Group, is a dominant player in the cardiovascular and neurology segments with operations in 40 countries. Torrent Power has an installed generation capacity of 3,879 MW and distributes power to over 3.65 million customers in 10 cities in 3 states.