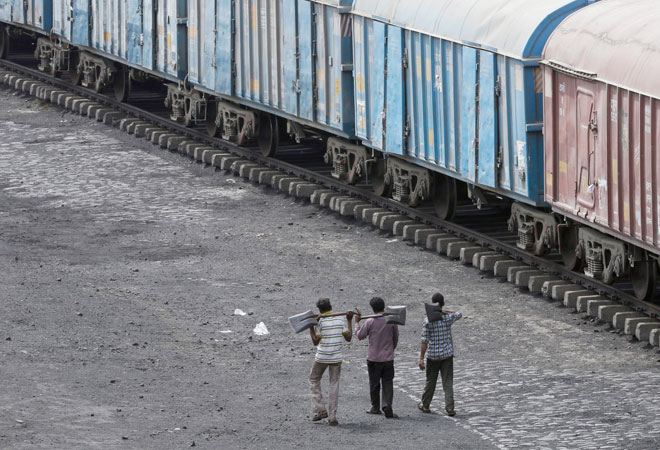 Growth in Indian Railways freight volumes is slowing. August witnessed a dismal growth of just 0.8 per cent year-on-year (y-o-y) to 88.8 million tonnes in freight volumes, the slowest growth in 22 months.

While there was some momentum visible in June, the freight volumes have been continuously declining since March 2015. On the commodity front, cement and iron-ore, which constitute nearly 20 per cent of the total traffic, remained almost at the year-ago levels. Coal grew a meagre 1.3 per cent while fertilisers 27.8 per cent. Food grains and container freight decreased by 18.3 per cent and 10.9 per cent respectively.