Real estate tycoon Kushal Pal Singh is the wealthiest real estate baron in the country with a fortune of Rs 23,460 crore. Other self-made entrepreneurs who made the list include Mangal Prabhat Lodha of Lodha Group in second position and Jitendra Virwani of Embassy Property Developers in third position. 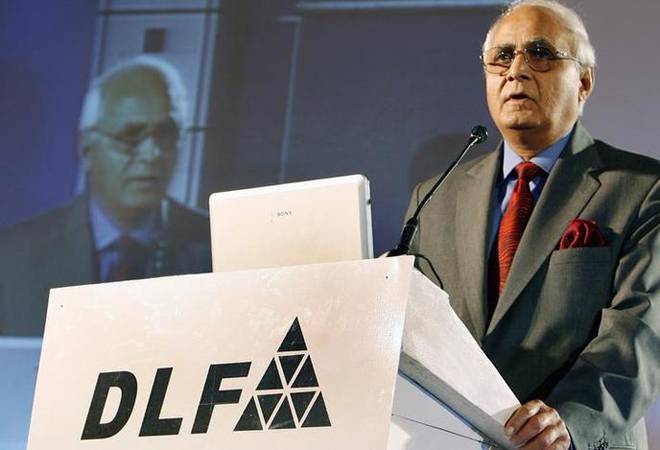 Delhi-based real estate tycoon Kushal Pal Singh of DLF was named as the top real estate entrepreneur this year on the Grohe Hurun India Real Estate Rich List, where 60 per cent of the list comprises first generation entrepreneurs. Singh, 87, is the wealthiest real estate baron in the country with a fortune of Rs 23,460 crore, a statement said.

Other self-made entrepreneurs who made the list include Mangal Prabhat Lodha, 61, of Lodha Group in second position and Jitendra Virwani, 51, of Embassy Property Developers, in third position the list revealed. While Lodhas networth stood at Rs 18,610 crore, Virwanis fortune is at Rs 16,700 crore. Smitha V Crishna (66), of Godrej Properties is the richest woman on the list with a fortune of Rs 2,210 crore.

Mumbai came out as the preferred city with 38 individuals making the list, followed by New Delhi and Bengaluru with 19 and 17 individuals respectively, the statement said. "With a growing middle class population, it is imperative that India produces respectable brands in real estate in the next few years," Anas Rahman Junaid, MD and Chief Researcher, Hurun Report India, said in a statement. The report noted that the top five cities accounts for 86 per cent of top 100 real estate rich-listers in India.

The report also cautioned that majority of real estate developers are discreet, "so for every entrepreneur who they have found, they may have missed two." "The cut off of Rs 300 crore is surprisingly low for a big country like India," Rupert Hoogewerf, Chairman and Chief Researcher, Hurun Report Global noted. The report further noted that RBI Housing price index indicates that demonetization has a positive impact on housing prices.

"Housing price index rose 10 per cent for the 9 months ended on September 2017 compared to marginal growth rate of 3 per cent in the previous fiscal. All major cities have recorded a price increase after demonetization except Jaipur where the prices are 3 per cent below the pre-demonetization level," the report said.

Lucknow, Chennai and Ahmedabad recorded post demonetization housing price rise of 30 per cent, 20 per cent and 17 per cent respectively. The report said that based on a survey with the real estate agents in and around the country, one could expect the house price to go up in the short-term and a possible correction in five years especially in small cities. "This is supported by inventory overhang and possible long-term effects of the current GDP slow down," it said.