For every 10 per cent increase in cost-saving for firms due to improvement/provision of roads, 1.9 per cent more jobs can be created: study 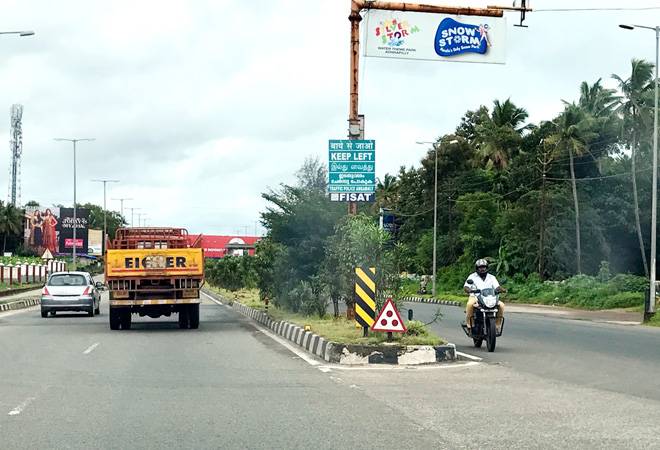 "For firms in the industrial region, the employment elasticity associated with cost savings due to provision of water supply is the highest.

We mostly understand that good infrastructure, particularly roads, can lower logistics costs for Indian companies substantially as well as stimulate growth. However, can better roads create jobs? A new research from IDFC Institute 'Infrastructure Priorities for Job Creation in India' explores whether infrastructure could be an instrument to stimulate employment.

It estimates the employment elasticity - the effect of a 1 per cent increase in cost savings associated with infrastructure improvement on percentage change in employment - and concludes that depending on the region, better infrastructure can indeed boost employment. For instance, the study estimates that for firms in 'services region', with every 10 per cent increase in cost saving due to improvement or provisioning of roads, 5.6 per cent more jobs can be created. The study surveyed 2,500 enterprises across 18 districts in India. The 18 districts were further bucketed into three regions - agro-allied region, industry region and services region - based on shared economic characteristics.

Investment in infrastructure gives rise to three types of jobs, the study states. There are direct jobs, indirect ones, as well as induced jobs. "Direct jobs refer to those created for the purpose of building infrastructure. During the process of infrastructure provision, industries with linkages to this activity (such as industries supplying raw material) see a rise in demand, and therefore, increase in the number of jobs. This is the indirect effect of infrastructure on job creation," it says.  "Ultimately, growth in these industries leads to an increase in the incomes and consumption of those employed there, which boosts other industries and services. Furthermore, new businesses could come up because of this spending, leading to further job creation. Existing businesses benefit from the provision of infrastructure in various ways such as reduced transport costs due to improved transport connectivity or increased productivity due to reliable access to power and water. This gives rise to induced employment effects. This study is primarily concerned with estimating the employment effect," the authors explain.

Infrastructure, in the scope of this study, is not just about roads. It is about all modes of transport, electricity, water supply, wastewater treatment, telecommunications, post and courier services.

No need to panic, Indian banks are safe and stable, says RBI