The company plans to set up an integrated steel plant, along with a 900 MW power plant for captive usage with an investment amount of Rs 53,700 crore. 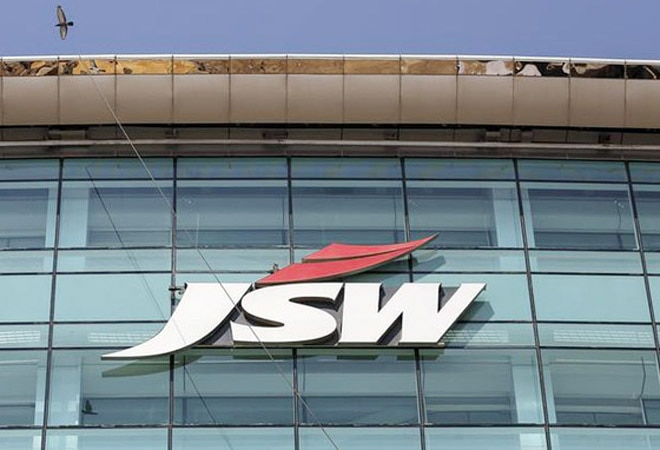 Steel major JSW Steel has proposed to set up a 13.2 million tonnes per annum (MTPA) greenfield plant, for which the company will acquire land at Jagatsinghpur, Odisha.

JSW Steel Director (Commercial Marketing and Corporate Strategy) Jayant Acharya told PTI the land would be near Paradip port, and would be the same where POSCO -- a South Korean steel making company -- had been interested in setting up a 12 MTPA steel plant.

For POSCO's intended project, a Memorandum of Understanding was signed between the Odisha government and the South Korean company in 2005. However, owing to delays in environmental clearances and protests by residing locals, POSCO had to abandon the Rs 52,000 crore project and the pact ultimately expired in 2010, with no renewal succeeding it.

"We have plans to expand through both acquisitions and brownfield expansions and then followed by greenfield (project) if we are looking in terms of Odisha," Acharya said.

The company plans to set up an integrated steel plant, along with a 900 MW power plant for captive usage with an investment amount of Rs 53,700 crore.

Acharya added: "We have already identified that (land) and the acquisition of that land is going on. Along with the Odisha government...we are doing...the land acquisition part."

Providing with no estimated time for when the land would be acquitted, Acharya said that the process is underway and that such processes are time consuming.