Now, you can book your railway tickets 4 months in advance

However, there will be no change in case of the limit of 360 days for foreign tourists. 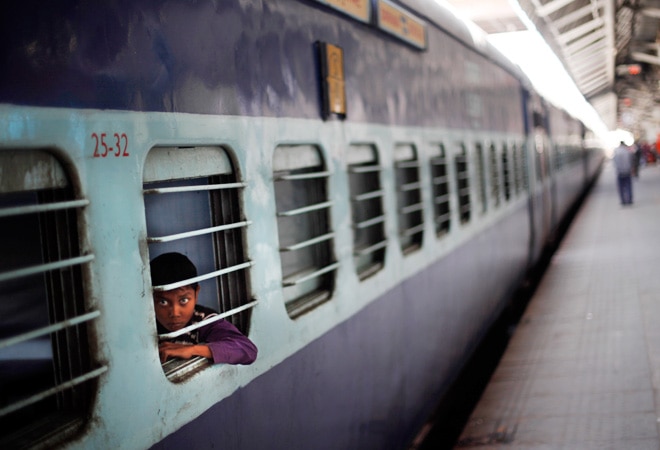 Now travellers can book train tickets four months in advance as the Railways has decided to extend the advance reservation period from 60 days to 120 days, with effect from April 1.

Officials said the decision also seeks to check the tout menace and facilitate genuine passengers to avail the reservation facility.

"The advance reservation period for booking reserved tickets has been extended from two months to four months now as announced in the Rail Budget 2015-16", said a senior Railway Ministry official, adding, the modification in the software will be ready by the end of the month.

However, there will be no change in case of the limit of 360 days for foreign tourists.

"Advancing the reservation period once again to 120 days would discourage the touts as it involves more cancellation charges", he said.

However, on the flip side, it can be also said that the 120-day period is too long and only aimed at getting some extra revenue for the cash-strapped railways by way of interest for the extra 60 days as well as higher number of cancellations.

The 120-day period was in the practice two years ago but it was withdrawn as it could not make much difference during that time.

Railways is also also planning introduction of 'operation five minutes' scheme under which ticketless passengers can get regular tickets within five minutes of entering station.

Provision of coin-vending machines and 'single destination teller windows' will be operational at many stations shortly to reduce the ticket transaction time.

Currently a pilot project of issuing unreserved tickets on smart phones has already been started at Central, Western and Southern Railway suburban sections.

The facility would be progressively introduced to all stations.