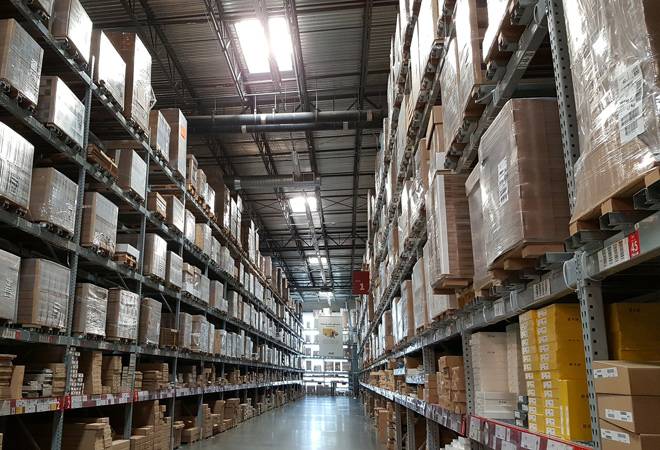 While India's residential real estate market isn't out of the woods just as yet, the commercial side appears to be rocking. The office market, retail and warehousing sectors have all seen steady supply as well as absorption of late. These sectors are also seeing high private equity interest. A report by ANAROCK Property Consultants and industry body NAREDCO, 'Addressing Challenges & Progressing Ahead in Real Estate', launched today, underlines this momentum.

The retail sector's growth appears encouraging as well. In 2018, retail reported the new supply of 4.9 million sq ft, the highest in the last five years while net absorption spiked by 90 per cent to 5.5 million sq ft. "It was the highest since 2011. Future years are bright for the sector with a healthy supply pipeline and robust absorptions. On the other hand, the vacancy rate decreased gradually to 15 per cent in 2018 from 21.5 per cent in 2011. It is expected to increase to 15.5 per cent in 2019 owing to an increase in new supply," the report stated.

Warehousing is in the middle of a transformation. From run-down rooms, warehousing is getting technology-enabled, with international standards of building it. Warehouses are also getting larger -- implementation of GST has meant companies can avoid leasing smaller spaces in multiple cities to avoid state taxes. They are leasing larger spaces that are also more amenable to automation. The report estimated the total warehousing space in India to be around 700 million sq ft. "The warehousing sector witnessed the demand of 32 million sq ft in 2018, which outstripped supply of 31 million sq ft witnessed for the first time in the last four years. Third-party logistic companies, e-commerce, Auto & Ancillary were the top three occupiers' types during 2018," the report noted. Private equity poured in $1.1 billion in this sector between the first quarter of 2017 to the first quarter of 2019, as against zero investment in 2015 and 2016 combined. Bengaluru, Chennai, and Pune reported PE investments of nearly $200 million in the first quarter of 2019, the report added.