Punj Lloyd today said it has won four highway projects worth Rs 1,555 crore in Bihar, Chhattisgarh, Odisha and Punjab from the central government. 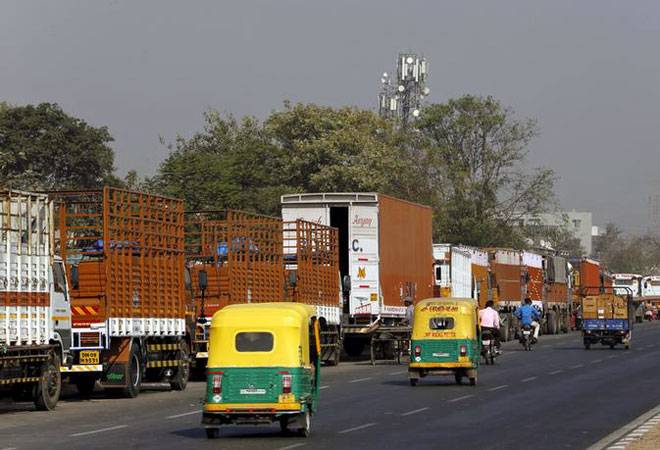 The engineering, procurement and construction (EPC) projects in Bihar, Chhattisgarh and Odisha have been awarded to Punj Lloyd by the National Highways Authority of India (NHAI) while the order in Punjab has been won from the Ministry of Road Transport and Highways (MORTH), the company said in a statement.

The company said the Bihar project worth Rs 567 crore entails four-laning of 60 km of the Simaria-Khagaria section of NH31. Punj Lloyd was the developer for 140 km of the Khagaria-Purnea section on the same highway.

"The Chhattisgarh package, worth Rs 513 crore, comprises the four/six laning of 48 km of the Raipur-Simga section of NH200 in Chhattisgarh. This contract includes the bypass and 22 supporting structures like flyover, vehicular underpass (VUP) and bridges," it said.

This section of NH200 is the major power hub of India connecting the state capital, Raipur to Bilaspur through various industrial and commercial establishments.

"In Odisha, Punj Lloyd has been entrusted with the rehabilitation and upgradation of four laning with paved shoulders of 50 km of the Talebani to Sambalpur section of NH6 in the state of Odisha. The contract is worth Rs 392 crore," the company said.

The fourth contract in Punjab, won in joint venture with VRC Constructions (I) Pvt Ltd, has been awarded to Punj Lloyd by MORTH for four laning of 35 km of the Tallewal-Barnala section of the NH 71.

The construction of the Barnala bypass and 13 other supporting infrastructure including flyovers, passenger underpass (PUP), road over bridge (ROB) & bridges, also fall under Punj Lloyd's scope of work, the company said.

Shantanu Karkun President and CEO, Buildings and Infrastructure Punj Lloyd said" "2016 will be exciting and will unfold multiple opportunities for Punj Lloyd in the infrastructure segment, both in India and abroad. These orders, won pan-India, are a strong attestation of Punj Lloyd's delivery in infrastructure".

The projects fall under the National Highways Development Project (NHDP), Phase IV to widen major highways in India to a higher standard.

With these four contracts, the group's order backlog stands at Rs 21,838 crore. The order backlog is the value of unexecuted orders on September 30, plus new orders received after that date.