Its total income during the quarter under review rose to Rs 4,377.86 crore as against Rs 4,057.95 crore in the same period of last financial year, R-Infra said. 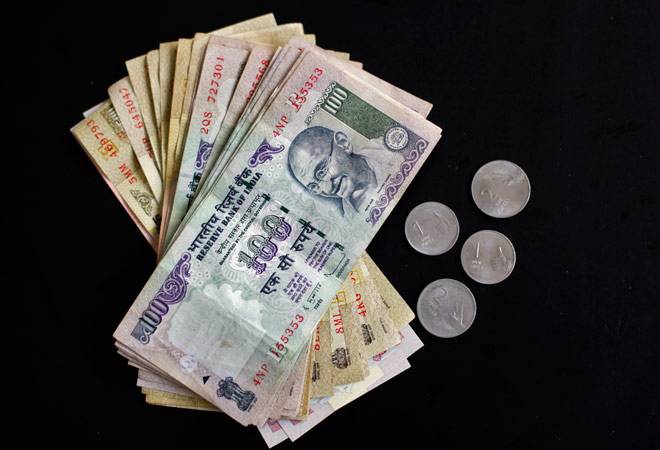 Its total income during the quarter under review rose to Rs 4,377.86 crore as against Rs 4,057.95 crore in the same period of last financial year, R-Infra said in a filing to BSE.

Its total expenditure during the quarter was at Rs 3,775 crore as against Rs 3,560.49 crore in the year-ago period.

EPC and contract business revenue during the quarter went up to Rs 682.24 crore, as against Rs 576.78 crore.

Infrastructure business garnered a revenue of Rs 211.59 crore, while Rs 379.11 crore came from the cement business.

During the second quarter of the current fiscal, the company incurred higher finance costs of Rs 638.77 crore, up from Rs 564.64 crore a year ago.

The operations were taken over by the DMRC with effect from July 1, 2013 and as per the concession agreement, DMRC is now liable to pay DAMEPL a termination payment which is estimated at Rs 2,823 crore as it was done as per DMRC's default, the company said.

"The matter has been referred to arbitration...Pending the final outcome of arbitration, the parent company continues to fund the statutory and other obligations of DAMEPL post taken over by DMRC and accordingly has funded Rs 69.41 crore and Rs 226.26 crore during the quarter and half-year ended September 30, 2015," it said.

The total investment made by the parent company in DAMEPL up to September 30 amounts to Rs 1,928.36 crore, it said, adding that it has written off Rs 1,258.20 crore out of above investment but as "legally advised, DAMEPL's claim for the termination payments are considered fully enforceable".

R-Infra said it has opted for amortising the foreign exchange fluctuation gain/loss on the long-term foreign currency monetary items over the balance life of depreciable assets/long term monetary items.

"The group has carried forward unamortised portion of net gain of Rs 276.36 crore to foreign currency monetary items translation difference account as on September 30, 2015," it said.

RInfra is among the largest infrastructure companies, developing projects through various special purpose vehicles in roads, metro rail and cement among others.