A slurry pipeline is a specially engineered pipeline used to move ores such as coal, iron or mining waste over long distances 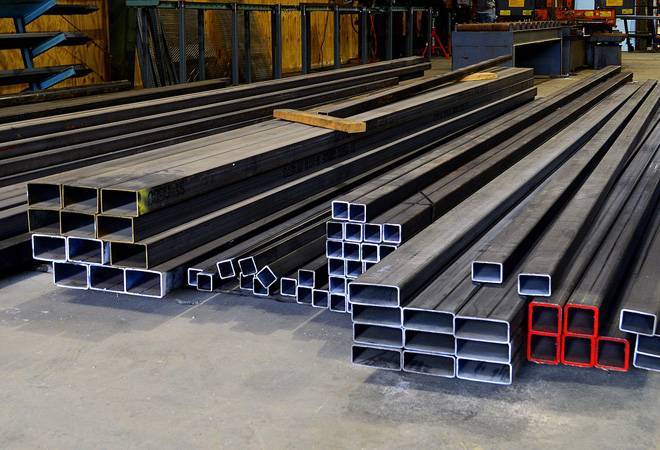 The Ministry of Steel has identified four slurry pipeline projects totalling over Rs 8,000 crore to be implemented over financial years 2020-2025, a finance ministry-constituted panel said in a report.

A slurry pipeline is a specially engineered pipeline used to move ores such as coal, iron or mining waste over long distances.

According to the task force to draw up the National Infrastructure Pipeline (NIP), "Ministry of Steel has identified four slurry pipeline projects, to be implemented over fiscals 2020-2025 and the total capital expenditure for these identified projects is estimated at Rs 8,225 crore."

Out of the four, three projects worth Rs 5,441 crore are to be implemented through public-private partnership (PPP) route, while one slurry pipeline project of Rs 2,784 crore is to be implemented on Engineering Procurement and Construction (EPC) mode.

The finance ministry on Wednesday said a government task force has projected total investment of Rs 111 lakh crore in infra projects over five years to augment infrastructure and create jobs in the country.

The task force was set up following Prime Minister Narendra Modi's Independence Day speech of 2019 where he outlined an investment of over Rs 100 lakh crore in infrastructure.

The task force has also said that lack of availability of railway rakes is an issue for freight transportation in sectors such as steel and cement.

In these sectors, it pointed out, rail transport is a major component of the supply chain for sourcing raw materials and placing finished products in the market. In the existing scenario, end-users switch to other modes of transport, leading to a sub-optimal modal share of railways.

Coronavirus impact: Banks to get hit due to rising credit downgrades