Haryana's 75% reservation for locals puts IT, BPM industries in a fix

With Gurugram being the base for IT &ITES sector along with start-ups, companies are now scrambling to figure a way out 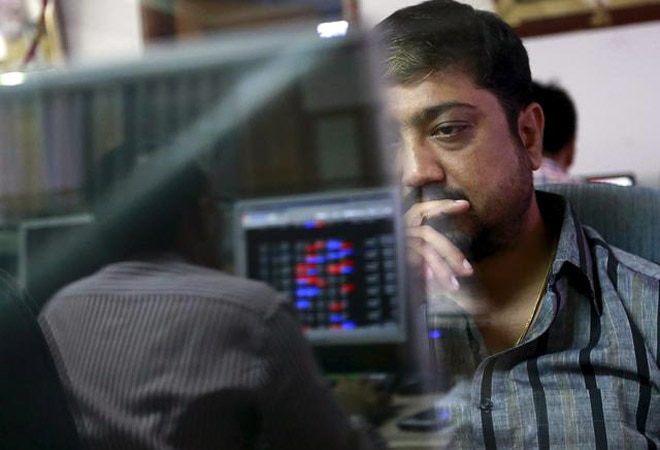 Following the notification of The Haryana State Employment Of Local Candidates Act, 2020 which reserves seventy-five percent jobs for locals, private sector especially the IT/ ITES and startups based out of Gurugram are now in a fix. Though the act was in the offing for some time, the industry is now bound by law to employ 75 percent of people domiciled in the state for jobs that pay up to Rs 50,000, and register such jobs in a portal in the next three months. Failing to do so, will now also attract penal provisions in the law. However, rules for implementation are yet to be put out by the state government.

Industry body Nasscom has said that while the move to reserve jobs for locals in Haryana is aimed at creating employment, it will impact the business-friendly image of the state and be detrimental to Gurugrams's growth trajectory as an IT-BPM hub. " Nasscom has already raised the industry concern with the state government and highlighted the such a move will not achieve the intended objective. The growth of the IT-BPM industry is closely intertwined with the availability of talent on demand and such restriction will be limiting for the industry," said its statement. A BPM industry veteran who did not wish to be named and whose firm has a significant presence in the area said, "The last thing the industry wanted when things are looking up and we are looking at recovery is this sort of regressive measure. We will have to wait to see what the rules are going to be like."

Echoing the views of the IT industry, even the Federation of Indian Chambers of Commerce & Industry said that this could spell disaster for the industrial development and investment in the state. "To force them in such a regressive straight - jacket will force them to look beyond Haryana and this will ultimately hurt the interests of the state," said Uday Shankar, President, FICCI.

Anupam Varma, Partner, J Sagar Associates says only the Designated Officer can exempt the employer if local candidates of the desired skill, qualification, or proficiency are not available.  "The vesting of authority in a State Government to decide the qualification, skill, etc. of employees of a private employer will be inimical to the Ease of Doing Business initiatives of the Central Government," he said.

"The legality of the Act is prima facie suspect and may not be able to withstand judicial scrutiny on touchstone of Article 19(1)(g) and 16(2) of the Constitution of India. The Act impinges upon the sacrosanct fundamental right of freedom to practice any occupation or business," said Varma.