The second quarter results for Infosys were expected to be good and the company doesn't seem to have disappointed the analysts. 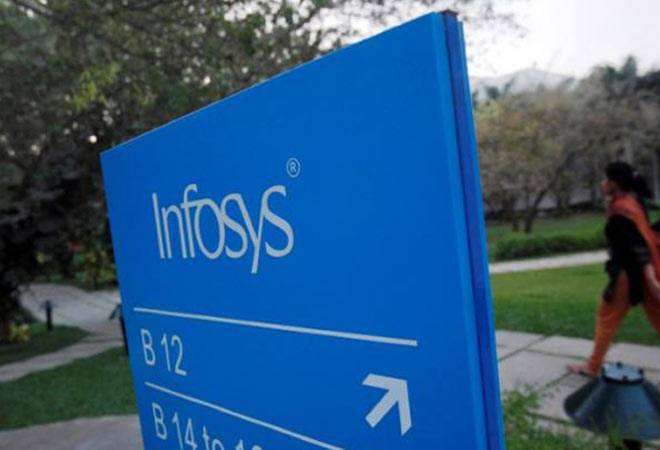 The second quarter results for Infosys were expected to be good and the company doesn't seem to have disappointed the analysts. Though there were many 'positive surprises' in the results, there were some 'negative surprises' too. But all in all, in comparison to the numbers over the past eight quarters or so, the results posted in Q2 are being seen as its best performance.

"The company and its strategy seems to be stabilising and the organisation is transforming itself and over the past couple of quarters, the messaging has been constant," says Sudin Apte, CEO and research director, Offshore Insights. Apte though wants to wait before giving a final view as some open areas need to be attended but he reminds that the latest numbers are to be seen as an outcome of a good confluence of favourable factors both within and outside the company. "The market is also opening up and this will help all and especially those who are transforming themselves and better aligned to the new realities," he adds.

"We are delighted with our broad-based growth across all business segments and geographies during the quarter. This is a testimony to our strong client relationships, digital-led full service capabilities, and intense focus on the needs of our clients," says Salil Parekh, CEO and MD in a media release put out by the company. "Large deal wins at over $2 billion during the quarter," he further says, "demonstrate our increased client relevance and also give us better growth visibility for the near-term."

Sudheer Guntupalli at Ambit Capital, notes that almost 60 per cent of the new business, which means the forward -looking demand is good as the deals get translated from the order book to revenue bookings.

Guntupalli sees numbers as a mixed bag with key takeaways being a strong comeback in BFSI and the positive outlook of the management on this segment apart from the large deal signing number of $ 2 billion, which means a 135 per cent increase compared to the average over the past 8 quarters average or around $ 860 million. However, he adds that the numbers did throw up some negative surprises.

"Like the flattish operating margins on a sequential basis compared to previous quarter. This was surprising as in the light of the rupee depreciation against the dollar," he says.

There was also expectation building for a margin expansion. Apparently some of it has to do with the company taking steps to deal with attrition, more spending on talent hiring in markets abroad under its localisation strategy apart from incurring higher subcontractor expenses. This may not be seen as a negative as at least, it is reflective of the fact that the company was aware of some of the challenges and was taking steps to address them.

The other negative surprise, Guntupalli says, "Is the company's decision to retain the revenue (in the range of 6 to 8 per cent in constant currency terms) and specially operating margin (22 to 24 per cent) guidance." The stance on the margins is a negative surprise considering the rupee depreciation.