India's second largest IT services firm Infosys unexpectedly found itself in the eye of a controversy on Sunday, with an anonymous whistleblower raising questions about its "undue delay" in filing Form 20F with US Securities and Exchanges Commission (SEC) and "any ongoing investigation with SEC". 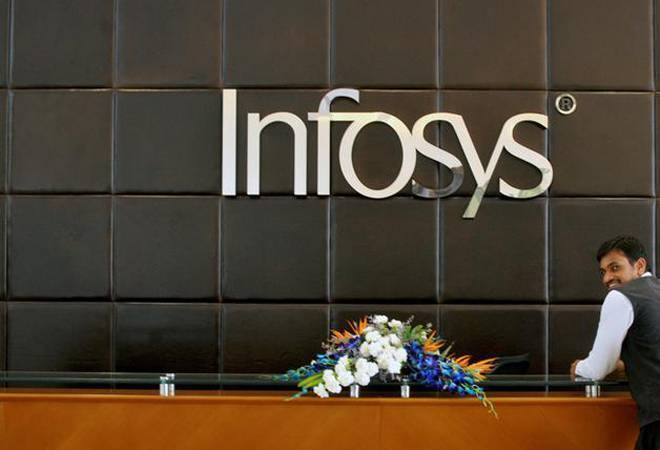 India's second largest IT services firm Infosys unexpectedly found itself in the eye of a controversy on Sunday, with an anonymous whistleblower raising questions about its "undue delay" in filing Form 20F with US Securities and Exchanges Commission (SEC) and "any ongoing investigation with SEC".

However, earlier today, Infosys strongly denied both allegations in a regulatory filing. "This is to clarify that the company will file the form 20F within the stipulated time and has sufficient time to do so. Speculation that the Form 20F is not filed in time or there is an ongoing SEC investigation is baseless and incorrect," it informed the Exchange.

As per rules, a company has to file the Form 20F with US SEC within four months from the end of the financial year. Form 20-F, is a key document which has to be filed by foreign companies with listed equity shares on exchanges in the US, outlining the financials and key risks to the company. Since Infosys is also listed on the NYSE, it has to file this document. But since it follows the April-March fiscal year cycle, it has time till the end of July to file the necessary information with the SEC.

However, the whistleblower, in a recent letter to the US market regulator as well as to Sebi, had said, "The company's undue delay in filing Form 20F with its deafening silence on any reason for such delay raises several questions and risks to the shareholders."

The letter added that Infosys normally files Form 20F, which contains relevant information for shareholders to vote on the financials, between May and June before the annual general meeting of its shareholders. The latest AGM was held on June 23 in Bengaluru.

"Typically a company delays its annual filing with SEC only when there is an ongoing investigation by SEC. Also, recently the erstwhile co-chairman Ravi Venkatesan resigned from the board without assigning any reason. The shareholders have to know whether there is any connection between these two events and are they related," said the letter, adding that the company should clarify on this front because Venkatesan was involved in approving Panaya acquisition, which was a bone of contention between the management-board and founder NR Narayana Murthy.

Earlier in April, in a similar letter, a whistleblower had questioned the decision of the company to sell Panaya.

Vodafone may get caught in the regulatory cobweb in India again