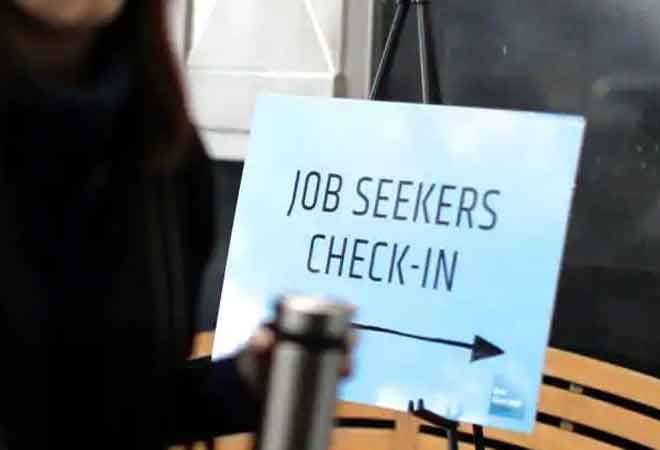 In the 21-month period since September 2017, April 2019 saw the highest net job creation. It was also the first time that formal job creation as per EPFO had crossed level of 10 lakh for a single month. In April 2019, 8.78 lakh new members joined EPF while 3.35 lakh members exited EPF scheme.

The retirement fund body has been releasing payroll data from April 2018, covering the period starting from September 2017. The estimates may include temporary employees whose contributions may not be continuous for the entire year. Members' data are linked to unique Aadhaar identity, it added. The EPFO manages social security funds of workers in the organised or semi-organised sector in India and has more than 6 crore active members (with at least one-month contribution during the year).