The booming IT sector reigns supreme by continuing to create the maximum jobs in the country, according to a report by online job portal Shine.com. 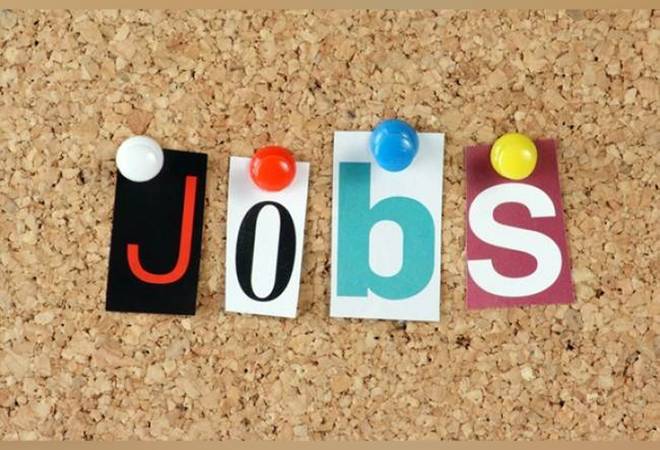 Shine.com mapped the key growth areas in terms of hiring in April 2019, compared to same month last year from its pool of data.

The report further revealed that the BPO/call centre industry has dropped down several places, forfeiting its second position on the list to the manufacturing industry, which has shown promising growth.

Further, the BFSI and education and training industry has witnessed increased jobs creation, allowing them to retain their top spots in the list.

"The increased focus on technological deployment across industries has truly accelerated the growth of job opportunities. We are witnessing a substantial increase in jobs in domains such as IT, education, training and language, and restaurant and hotels," Shine.com CEO Zairus Master said.

In terms of functional areas, the report revealed that production, maintenance and service sector has shown exceptional growth, shifting to the number one position on the top 10 list.

Meanwhile, as the hospitality industry in India continues to boom, the restaurant or hotel sector has earned a place on the list of top job creators, it said.

Additionally, it said that with more and more professionals focusing on up-skilling and re-skilling for new-age job roles, the education, training and language sectors have also registered a significant uptick, appearing high on the top 10 list.

Sales, a domain that created the most jobs in 2018, has dropped down to the fifth position on the list, as several areas such as production, IT, quality testing and customer service took precedence over it.

In a city-wise analysis, Shine.com report noted that Bangalore, Mumbai and Delhi have retained their position as the top job creators in the country.

While metro cities are absorbing maximum professionals, a substantial growth in jobs is also being witnessed in tier II cities like Chandigarh and Jaipur, proving that these cities are also beginning to stake their claim in the jobs landscape, it said.

The high talent demand from emerging cities are expected to continue as these regional hubs accelerate technological deployment only to create a plethora of new, high-value jobs for skilled professionals, it added.

Tags: jobs in India | IT sector