EY has already hired around 11,000 professionals and by June 30 next year, the firm aims to hire another 12,000. The company has scaled up hiring to cement India's position as its largest workforce outside of the US 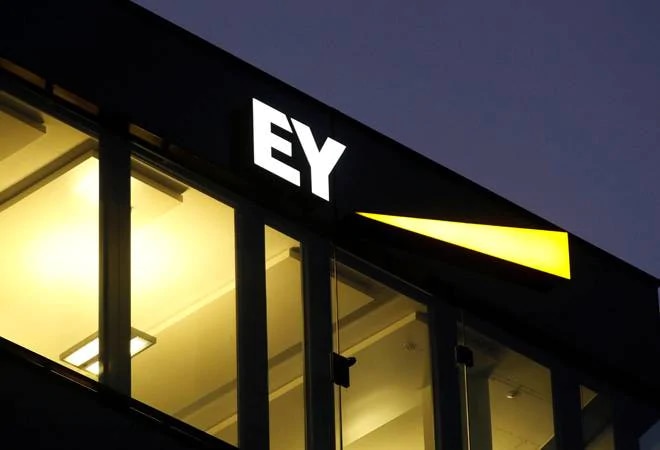 Earlier in September, EY had announced that it would hire 14,000 employees for its GDS centres in India

Ernst & Young (EY), one of the largest professional services firms in the world, plans to hire 23,000 employees in financial year 2020 for its global delivery services (GDS) centres and member firms.

EY has already hired around 11,000 professionals and by June 30 next year, the firm aims to hire another 12,000, The Economic Times reported. The London-headquartered firm follows a July to June financial year.

At a time when there is a sluggish pace of job growth across sectors, EY has scaled up hiring at its GDS and member firms to cement India's position as its largest workforce outside of the US, the report said. The company already employs more than 50,000 people in India.

"We see India as an amazing base to service our business throughout the world, from a tech perspective, a process perspective and also the human talent element," Julie Linn Teigland, managing partner, EY (EMEIA), reportedly said.

"India has one of the most educated workforces, especially when it comes to the STEM (science, technology, engineering and mathematics) fields, and we would be crazy not to leverage that across the globe," Teigland said.

EY, which is competing with tech majors in India such as Infosys, Wipro, TCS and HCL Technologies, said that more than 50 per cent of the new hires will have a STEM background.

Earlier in September, EY had announced that it would hire 14,000 employees for its GDS centres in India as a part of its strategy to boost its technology and consultancy services delivery network.

In June this year, the Reserve Bank of India (RBI) had banned EY's member firm SR Batliboi & Co. LLP for one year from auditing commercial bank books, after the central bank found lapses in a statutory audit. The firm is also facing probe for alleged lapses in auditing the books of IL&FS Financial Services Ltd (IFIN). Despite these negative developments, Teigland said EY would continue to grow its India audit business. "We're going to continue to invest in this business and ensure that we have a fair market share. We are making sure that the network firms work together with the regulators and the government to improve audit quality. We both have aligned interest in this respect," she reportedly said.

As of now, KPMG and EY are neck and neck in terms of maximum number of companies audited in the BSE 300.

In FY19, the headcount of EY increased by 8.6 per cent to more than 284,000 people globally. The company has created more than 1 lakh jobs since 2013. The gender diversity on the EY Global Executive, the highest governance body in EY, also increased, with women now representing more than 31 per cent.

For the financial year ended June 2019, the company reported combined global revenues of $36.4 billion, with 10.7 per cent growth in emerging markets. India business recorded its ninth consecutive year of double-digit growth, up by 19.1 per cent in FY19 versus 16.3 per cent in FY18.