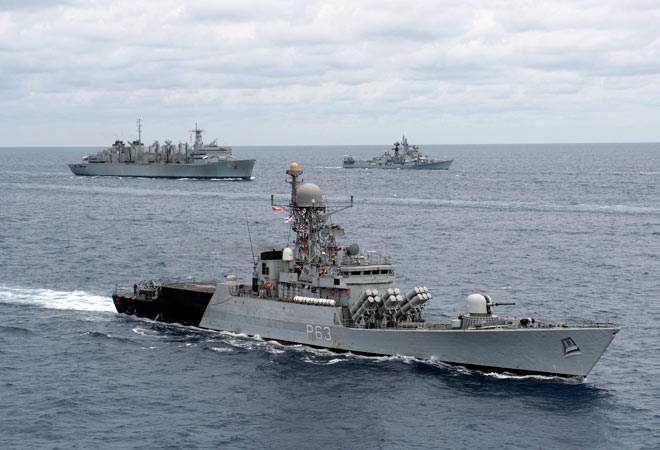 Questioning the Jammu and Kashmir High Court's decision to throw open vacancies in the district courts of the Union territories of J&K and Ladakh to candidates from all over the country, the opposition parties here on Monday demanded reservation of government jobs for locals.

"J&K government jobs are for local educated unemployed youths and should be reserved for them only," said Rana, talking to reporters on the sideline of a religious function here.

He expressed concern over limited avenues of employment in J&K, saying a thrust is needed to be laid on a fast-track recruitment process and to put in place a robust mechanism of employability.

A roadmap had been drawn in this regard a few years back, which, he said, has fallen prey to political myopia.

The NC leader demanded the launch of a pro-active and fast-track drive by the government to fill up vacancies in various departments by local youths.

CPI (M) state secretary G N Malik too opposed the move saying it is the BJP government's "first gift" to the unemployed youths of J&K after the abrogation of articles 370 and 35A.

He said the BJP government had been trying to "hoodwink" people of J&K ever since the abrogation of Article 370 and 35A.

"The BJP government had been promising people that job reservation and land rights will remain there even after abrogation of these Articles. When people were expressing apprehensions over these issues, the BJP government used to term their fears as rumours." he added.

"This is contrary to the assurances repeatedly given by the leadership of the ruling party to the people. The jobs in government services should be protected," he said.

Team Jammu, an organisation of Jammu region youths, too took strong exception to the J&K High Court opening of vacancies in district courts of the two UTs for outsiders.

Team Jammu chief Zorawar Singh Jamwal said that the advertisement was a shocker for everyone in J&K notwithstanding their overwhelming support to abrogation of Articles 370 and 35A.

"The people of J&K, particularly those of Jammu province, who are well known for their patriotism, overwhelmingly supported the Modi Government's move on abrogation of articles 370 and 35A for complete integration of the erstwhile state with Indian Union but opening floodgates for everyone and playing with future of our youth is not acceptable," said Jamwal.

The nationalist people of Jammu were hoping that their interests would be protected by the government, he said.